U.S., Cuba to discuss direct mail, but no policy changes

Direct mail between the United States and Cuba was suspended 50 years ago.

Now the two countries have agreed to hold talks on reestablishing that service, but U.S. officials caution the discussions "are technical in nature" and do not indicate any change in policy toward Cuba.

Representatives from the State Department and the U.S. Postal Service will meet with Cuban officials in Washington this week to discuss the matter.

"The reason we're doing this is because it's of course good for the Cuban people," she said. "This is something we feel is good for us, but it's not meant to be a signal of anything or indicate a change in policy," said State Department spokeswoman Jen Psaki.
END_OF_DOCUMENT_TOKEN_TO_BE_REPLACED

The names of dozens of detainees held at the military prison at Guantanamo Bay, Cuba, were released for the first time on Monday after a newspaper sued the federal government for the information.

The list identifies 46 inmates being held for “continued detention” at the facility, which President Barack Obama has vowed to close. The report was made public after a lawsuit from the Miami Herald. The Obama administration first acknowledged that detainees were being held indefinitely in Guantanamo in 2010, but didn't make their identities public until now.

Recently, more than half of the 166 current Guantanamo detainees have staged a hunger strike. They are protesting their treatment and indefinite detention, resulting in force feedings of more than 20. 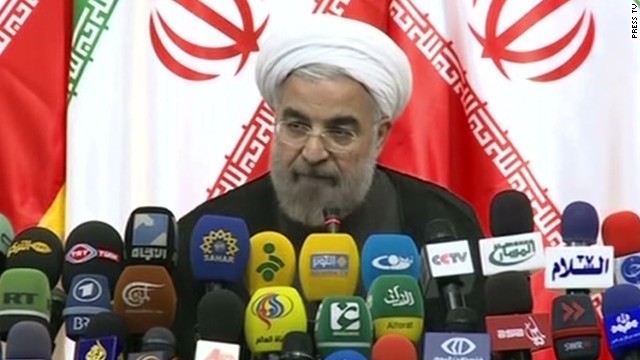 "We have a number of differences with Iran, and the leadership there, over Syria and the path forward," State Department spokeswoman Jen Psaki told reporters. "We've expressed on a number of occasions our concerns about their recent aid to the regime and the influx of foreign fighters, and specifically Hezbollah."

The United States and other Western nations are working on how to help the rebels in Syria's brutal, two-year civil war as the al-Assad government receives backing from Iran and Russia.

END_OF_DOCUMENT_TOKEN_TO_BE_REPLACED 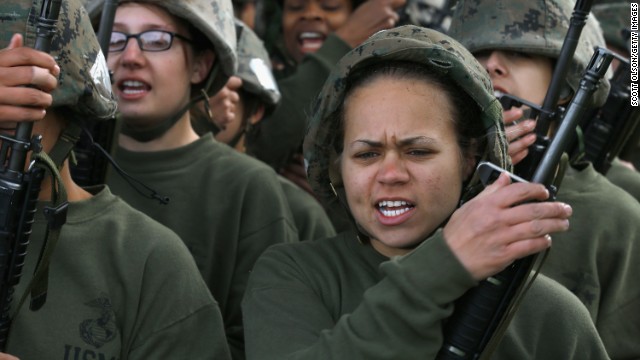 Could be two years until women can train for elite combat

It may be another two years before women can start training for jobs in Army Ranger and Navy SEAL units under plans to be announced by the Pentagon on Tuesday, a Defense Department official familiar with the matter said.

The official declined to be named because the plans are not yet announced.

It is part of the next step in a longstanding effort to open as many combat jobs as possible to women.

The plan now is for jobs in special operations to be available to women possibly in mid-2015.

END_OF_DOCUMENT_TOKEN_TO_BE_REPLACED

Even as President Barack Obama seeks to rally support for his plan to further assist Syrian rebels at this week's Group of Eight conference in Northern Ireland, polls show Americans back home casting a wary eye on providing arms to opposition forces in the conflict-torn nation.

In a Gallup survey conducted over the weekend, 54% of adults said they disapproved of the Obama administration's decision to provide military aid to rebel fighters in Syria, compared to 37% who said they approved of the move.

The announcement of the new lethal aid to Syria came on Thursday, when the White House said it had confirmed that chemical weapons were used by President Bashar al-Assad against rebels and his own people, and thereby crossed a "red line." While the Obama administration did not specify what type of military support it would provide, sources have told CNN that small arms and ammunition are part of the package.

The man who admitted leaking classified documents about U.S. surveillance programs purportedly went online live on Monday to declare the truth would come out even if he is jailed or killed, and said President Barack Obama did not fulfill his promises and expanded several "abusive" national security initiatives.

According to the Guardian newspaper, Edward Snowden answered questions in an online chat about why he revealed details of the National Security Agency's secret surveillance of U.S. citizens.

Snowden said he did so because Obama campaigned for the presidency on a platform of ending abuses. But instead, he said Obama "closed the door on investigating systemic violations of law, deepened and expanded several abusive programs, and refused to spend the political capital to end the kind of human rights violations like we see in Guantanamo, where men still sit without charge."

Snowden also wrote that he had to get out of the United States before the leaks were published by the Guardian and Washington Post to avoid being targeted by the government. 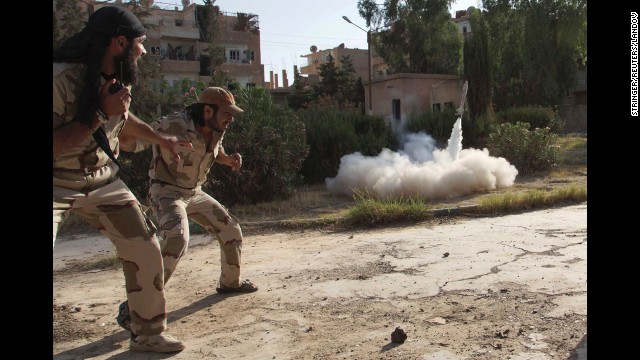