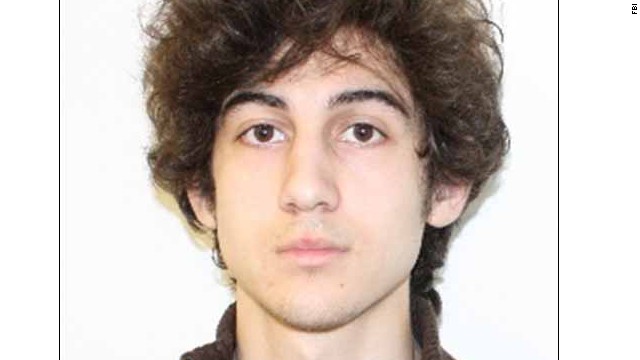 Initial indications are the two suspected Boston Marathon bombers likely do not have direct links to any major al Qaeda group or affiliates, or to a new significant terrorist threat to the United States, according to a U.S. official familiar with the latest intelligence information.

These are some early assessments but far from final conclusions, the official said. The assessments are part of a full interagency review now underway by the U.S. intelligence and law enforcement community, who are going back through their databases and information looking for any links to the two men.

In the last several hours, the intelligence review to a large extent has focused on regional militant connections the men have had in Russian or Central Asia. But the official also noted they simply may have been "inspired" by a militant ideology or may simply have been disgruntled persons aiming to carry out an attack, and had no connections to foreign groups. "We simply don't know yet," he said.

The review was ordered by James Clapper, director of National Intelligence. Initially, before the men were identified by the FBI, the review was looking at any indications of a threat emerging from overseas against the United States. Once the identities of the men became known, with their possible ethnic Chechen background, the focus shifted.

One official said some of the focus of the review is now purely regional - on any militant connections the men may have had in Russian or Central Asia. But he also noted they simply may have been "inspired" by a militant ideology or disgruntled persons aiming to carry out an attack.

The intelligence community is tasked under the review with checking any intelligence gathered overseas while the FBI will focus on what is known inside the United States.