FIRST ON CNN: White House signs off on new aid for Syrian rebels

President Barack Obama has signed off on a new package of nonlethal aid for Syrian rebels, U.S. officials tell CNN, signaling his administration is cautiously wading further into the conflict.

Officials said the White House approved the package at a meeting of the National Security Council last week.

The move reflects what officials describe as a ramped-up effort to change the military balance on the battlefield in Syria.

It follows a decision by Obama last month to send food and medicine to the rebels, the first direct U.S. support for the armed opposition.

Other agencies have not been briefed on the final elements of the package, which is expected to be detailed at a White House meeting this week.
END_OF_DOCUMENT_TOKEN_TO_BE_REPLACED 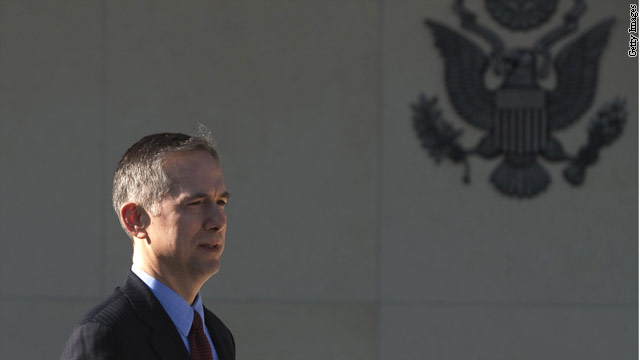 US-North Korea met last month, nothing came of it

In the days before North Korea’s latest round of threats and provocations, US and North Korean officials met in New York, although nothing came of the meeting, said a source familiar with what transpired. The source described the meeting as part of regular backchannel exchanges between the countries.

Clifford Hart, the US envoy for six party talks aimed at North Korean denuclearization, met with North Korea’s Deputy UN Ambassador Han Song-ryol  in mid March, according to the source.

Hart repeated the Obama administration’s call for North Korea to avoid provocative actions and urged a return to diplomacy.  Han promised to communicate the message back to Pyongyang, the source said.

The meeting was held as part of the so-called “New York channel,” a backchannel  typically used to communicate and pass messages between Washington and Pyongyang in the absence of normal relations. In February, North Korea used the New York channel to warn the State Department  about its third nuclear test.

The meeting was first reported by the Foreign Policy magazine blog, The Cable.

The Obama administration believes North Korea has most likely completed launch preparations and could test fire mobile ballistic missiles at any time based on the most recent intelligence, a U.S. official said.

A test launch of one or both of missiles thought to be loaded into mobile launchers could happen without North Korea issuing a standard warning to commercial aviation and maritime shipping, according to the official.

The official declined to be named because of the sensitivity of the information.

He cautioned most of the information comes from satellite imagery, so it's impossible to reach a definitive conclusion because the United States has no means to gather information on the ground.
END_OF_DOCUMENT_TOKEN_TO_BE_REPLACED 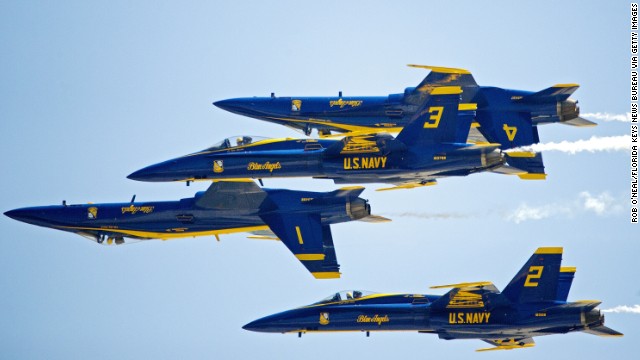 (CNN) - The nation's best military fliers have had their wings clipped, thanks to the forced spending cuts imposed on the federal government this year.

The U.S. Navy on Tuesday announced it was canceling all the air shows its Blue Angels Flight Demonstration Squadron had scheduled for the rest of the year. The Navy action follows the Air Force's April 1 announcement that its Thunderbirds team would not perform again this year. 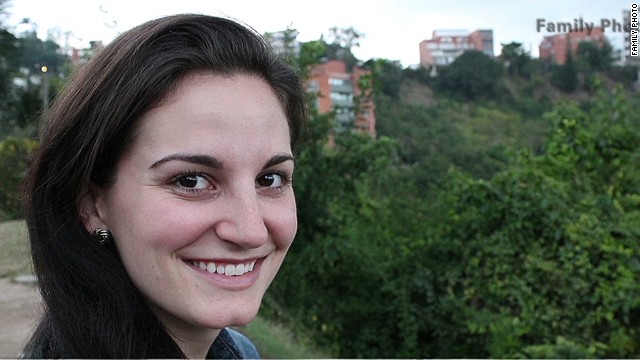