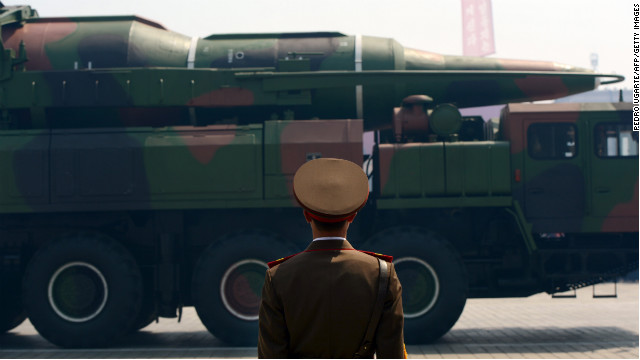 US to expand missile defense to thwart North Korea attack

The U.S. military will enhance the nation's ability to defend itself from any missile attack by North Korea or Iran, Defense Secretary Chuck Hagel announced Friday.

Still relatively new in his post, the Pentagon chief told reporters that the United States will deploy 14 additional ground-based missile interceptors to bring the total to 44. He said the expansion should be completed by 2017.

Part of the move would involve reopening a missile field at Fort Greely, Alaska, and some of the interceptors would be based in California, U.S. officials said.