Dennis Rodman, The basketball diplomat, is back from his trip to north korea-

And he's delivering a message from its leader to President Obama: "call me."

Rodman got closer to the dictator than U.S. diplomats have.

The man who was known as “The Worm” while playing basketball says he's got a new friend, calling Kim Jong Un a very humble man who loves power and control. 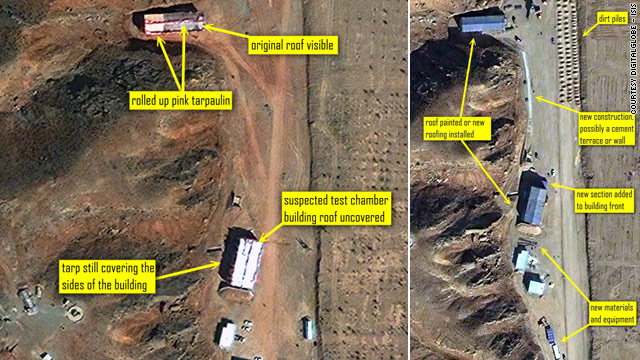 Speaking to the IAEA's board of governors, Amano said Iran should grant access "without further delay" to the Parchin military complex, where the Islamic Republic is believed to have tested rockets.

Since Iran has not provided such access to date, "The Agency therefore cannot conclude that all nuclear material in Iran is in peaceful activities," Amano said.

Amano noted that Iran has recently begun installing IR-2m centrifuges at its fuel enrichment plant at Natanz, and that those high-speed devices that rotate to enrich uranium are more advanced than the previously-installed centrifuges.

The IAEA board has been trying to negotiate cooperation from Iran for years.