"Concerning recent writing and reporting on 'The Shooter' and his alleged situation, this former SEAL made a deliberate and informed decision to leave the Navy several years short of retirement status," said Rear Admiral Sean Pybus, commander of the Naval Special Warfare Command.
END_OF_DOCUMENT_TOKEN_TO_BE_REPLACED 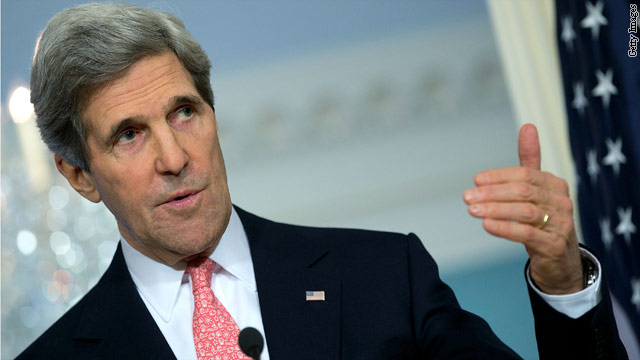 John Kerry, the new secretary of state, jokingly calls himself a "recovering politician."

After 28 years in the Senate, he now finds himself "sort of walking a new line," as he says, not allowed to mix politics with international policy.

But Kerry does see a direct connection between what the State Department does abroad and its impact at home.

"This is not just about over there; this is about here," he told staff of the U.S. Agency for International Development on Friday.
END_OF_DOCUMENT_TOKEN_TO_BE_REPLACED 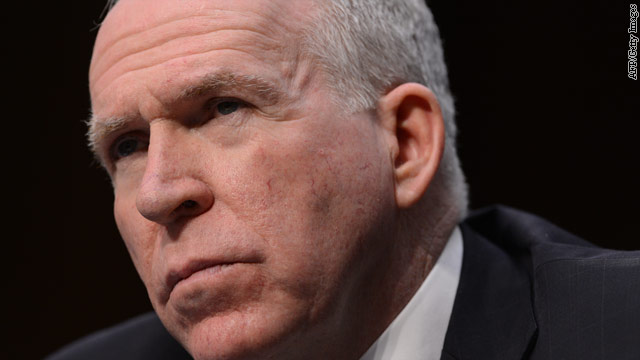 Brennan told the committee that he and other White House officials met with filmmaker Mark Boal on June 30, 2011, for an unclassified discussion "on how White House officials viewed the opportunities and risks associated with a film about the raid that killed bin Laden" the previous month. END_OF_DOCUMENT_TOKEN_TO_BE_REPLACED