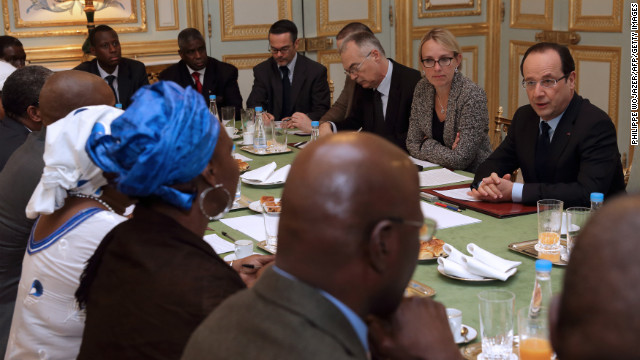 Leave a Reply to Reposted With Intent To Educate