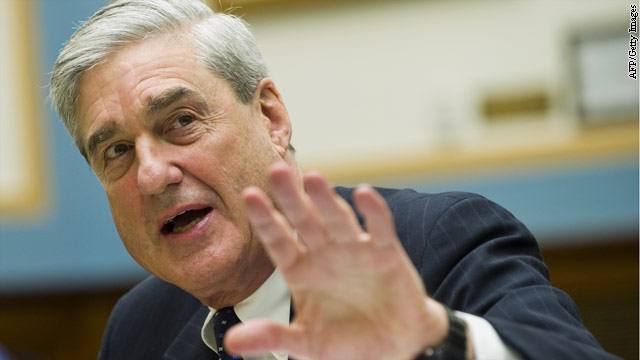 "We're still focusing on more than a dozen people," the second official said.

Mueller did not visit Benghazi and has since left the country. The trip had been planned for some time.

The attack killed Ambassador Christopher Stevens and three other Americans.

Secretary of State Hillary Clinton will testify on the Benghazi attack before House and Senate committees next week.