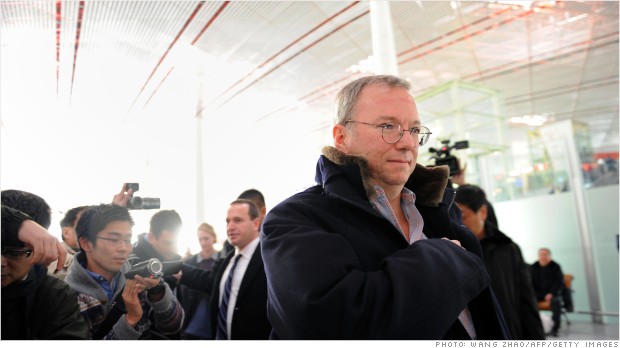 Arriving in China's capital city, Richardson told reporters that the trip had been productive, and said the delegation had advocated for more open access to information in North Korea, and a stop to missile launches and nuclear tests.

"We enjoyed our trip to the DPRK, especially with the North Korean people, and we had a good opportunity to talk about expanding the Internet and cell phones in the DPRK," Richardson told the Associated Press before boarding the flight from Pyongyang to Beijing.

Richardson had described the trip as a "private humanitarian mission." And it was thought that the delegation would try and negotiate the release of an American, Kenneth Bae, who had been detained in North Korea. By Thursday, it was clear that effort had failed.

Read the full story on CNNMoney