Taking to the air on hunt for dirty bomb threats

Residents of Washington may be surprised by a helicopter flying low overhead this week, endlessly prowling the city to map its radiation signature.

The helicopter is crisscrossing the city, like a lawn mower covering a lawn, flying as low as just 150 feet off the ground. CNN spotted it northwest of downtown on Monday, flying low over the buildings, back and forth, east to west.

The purpose: to produce a baseline scan of the natural radiological readings in the capital. Once the map is done, any new anomalies - or suspicious radioactive activity - could be more easily detected.

END_OF_DOCUMENT_TOKEN_TO_BE_REPLACED 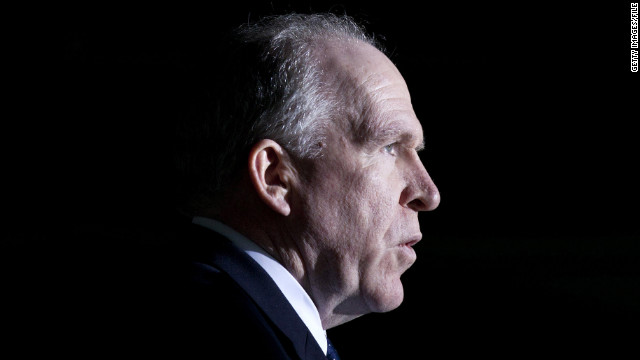 President Barack Obama has nominated his top counterterrorism adviser, John Brennan, to be the next director of the CIA.

If there is an emerging Obama doctrine to deal with the threat from al Qaeda and its allies, it is clearly a rejection of the use of conventional military forces and a growing reliance instead on the use of drones and U.S. Special Operations Forces - and Brennan has been central to Obama's policy.

One of Brennan's most significant legacies in the four years he has been the president's principal adviser on terrorism is the American drone campaign against al Qaeda and its allies in countries such as Pakistan and Yemen - one that has shifted focus significantly in the past year or so.

The steadily increasing rate of drone strikes in Yemen over the past two years shows that the CIA's drone war - rather than declining - is shifting from one part of the world to another.

Brennan has been the key architect of this policy. The Arabic-speaking Brennan, who was once CIA station chief in Saudi Arabia, in a sense became the "case officer" for the Yemen "account," traveling to Yemen seven times since al Qaeda in the Arabian Peninsula sent the so-called underwear bomber to try and bring down Northwest Flight 235 over Detroit on Christmas Day 2009.

Ready to tackle the job: Clinton returns to State

Secretary of State Hillary Clinton returned to work Monday and was gifted the proper equipment for her final plays on the job.

Reporters were not in the room, but the presentation was described by Nuland at a press briefing Monday afternoon, and the department distributed photos of her opening the gifts.

If President Barack Obama's selection to lead the CIA is confirmed, it will be a homecoming of sorts.

John Brennan, the president's chief homeland security and counterterrorism adviser, spent 25 years at the Central intelligence Agency distinguishing himself as a Mideast and terrorism expert.

But moving back to Langley would be a big change.

He's spent the past four years at the White House, where he has had Obama's ear.

If there is an act of terrorism against Americans anywhere in the world or a mass shooting at home, Brennan is often the one who picks up the phone or walks into the Oval Office, day or night, to tell the president about the calamity.

He has been the president's trusted counterterrorism and homeland security aide who can be seen in photographs briefing Obama on such incidents as the mass shooting in Newtown, Connecticut, or the Times Square bombing attempt in 2010. He's with the president in the Situation Room during crisis deliberations.

END_OF_DOCUMENT_TOKEN_TO_BE_REPLACED 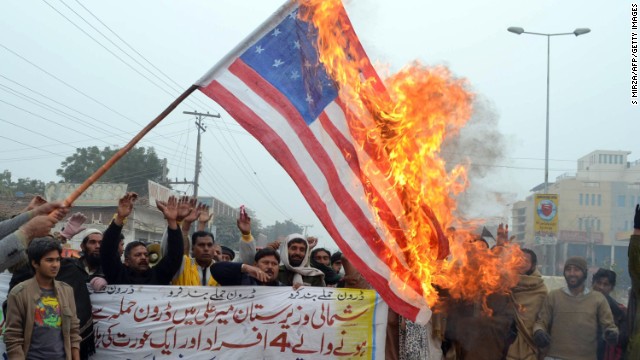