END_OF_DOCUMENT_TOKEN_TO_BE_REPLACED

U.S. likely to keep thousands of troops in Afghanistan after NATO forces leave

The United States could keep between 6,000 and 15,000 troops in Afghanistan after the official 2014 NATO withdrawal, say officials familiar with plans submitted to the Pentagon by the current U.S. commander in that country, Gen. John Allen.

Allen was tasked with developing an overarching plan for how U.S. forces will leave Afghanistan over the next two years, as well as solidifying a post-international combat troop presence. Now he has offered three distinctive options for the president, according to senior defense officials.

The officials said Allen's plans - created with input from Defense Secretary Leon Panetta's office, the Joint Staff, the U.S. Central Command, and the White House - would give President Barack Obama options based on what he is looking to do in Afghanistan.

The plans are awaiting official approval from Panetta, the officials said.
END_OF_DOCUMENT_TOKEN_TO_BE_REPLACED 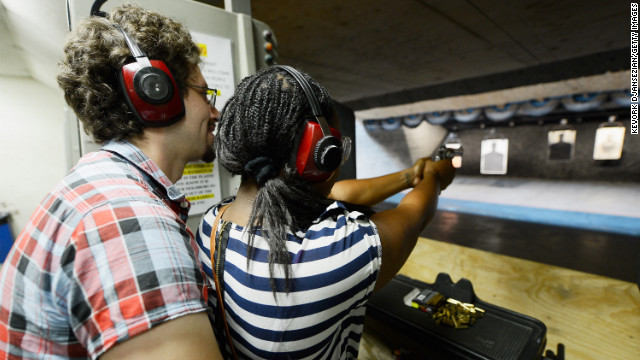