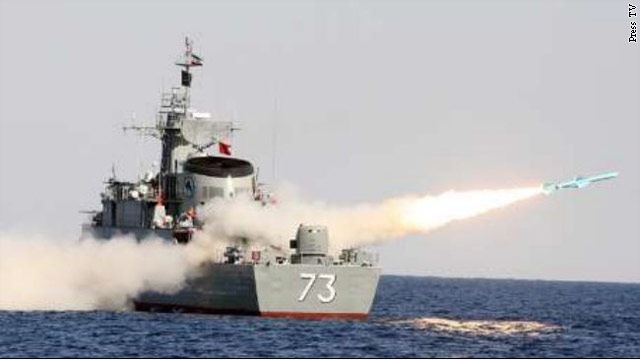 END_OF_DOCUMENT_TOKEN_TO_BE_REPLACED

Hundreds of thousands of Defense Department civilian employees could receive mandatory unpaid leave notices now that the U.S. government has gone over the fiscal cliff while uniformed troops would be shielded from pay cuts and layoffs for a year, defense officials said.

Congress missed its midnight Monday deadline to avert the automatic tax increases and spending cuts that comprise the cliff, but there was a possibility the situation could be resolved on Tuesday.

Still, if there is no resolution and heavy military and domestic spending cuts take effect, the Defense Department has plans to “issue notices to 800,000 civilian employees of the department that furloughs are almost certain to occur," a senior Pentagon official said.