North Korea likely engaged in a deliberate campaign of deception before a December 12 long-range missile launch, catching the United States and its Asian allies "off guard," according to a U.S. official with direct knowledge of analysis of the incident conducted by U.S. military and intelligence agencies.

The official told CNN that American and Japanese military ships and missile defenses were fully operational and protecting land, sea and airspace on December 12, but that the launch was a surprise when it actually happened.

"We had our dukes up, operationally, but we were caught off guard," the official said.

"The clues point to a concerted effort to deceive us," the official said. The analysis was ordered in the wake of the launch to determine what exactly happened and how much the U.S. intelligence knew at the time.
END_OF_DOCUMENT_TOKEN_TO_BE_REPLACED 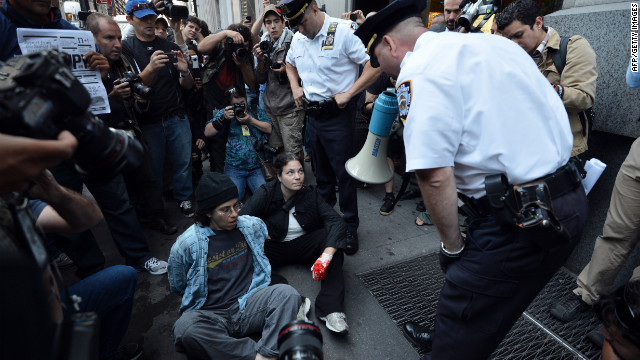