Wounded troops in rehab at the holiday time, all Christmas miracles. Meet some of the troops Barbara Starr met with at the rehab center at Walter Reed National Military Medical Center outside Washington, DC. She asked them to send holiday wishes to their buddies. 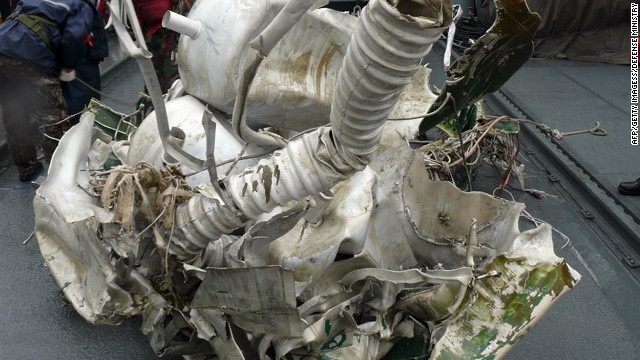 By Paula Hancocks and Greg Botelho

The rocket launched earlier this month by North Korea had the capability to travel more than 6,000 miles, meaning this type of rocket could strike the United States, South Korean defense officials said.

In remarks to reporters Friday, which were embargoed until Sunday, three officials with South Korea's defense ministry offered their observations about the December 12 launch based on a recovered oxidizer tank that had been part of one of the rocket's boosters. According to NASA, an oxidizer tank contains oxygen compounds that allow rocket fuel to burn in the atmosphere and outside of it, in space.

North Korean officials cheered what they hailed as a successful launch of a long-range rocket, which they said put a satellite in orbit. But the mission drew international condemnation, with many viewing it as cover for testing of ballistic missile technology, which the United Nations has forbidden Pyongyang from using.

U.S. may push for sanctions after North Korea rocket launch