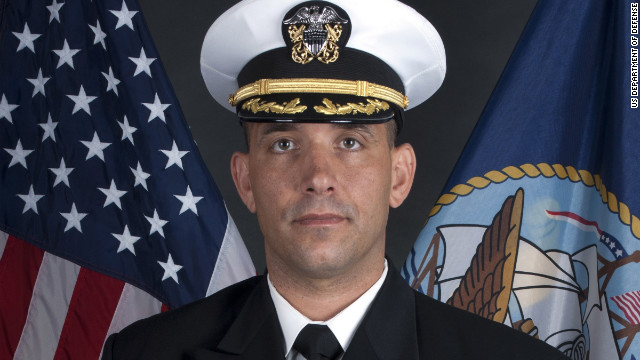 The official, who has direct knowledge of the event, spoke on the condition of anonymity because the death remains under full investigation by the U.S. military. END_OF_DOCUMENT_TOKEN_TO_BE_REPLACED