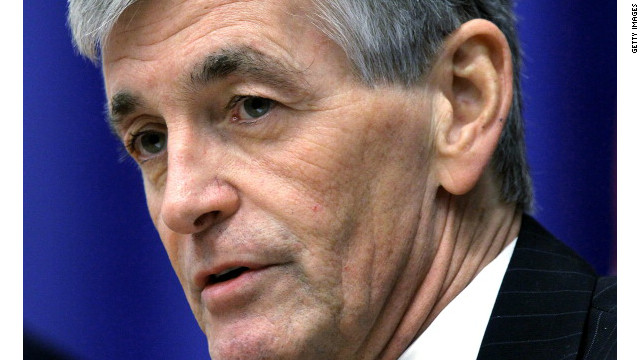 After the arrests, the Army looked at the workers' backgrounds and realized that they were questionable and that the workers should not have been hired, according to a defense official.

While the problem had been known for some time, the situation was not brought to Pentagon leadership, including Secretary of Defense Leon Panetta, until Tuesday night, U.S. officials said.

The Army began looking at all 130 day care workers at Fort Myer. Not all were directly involved in child care. The review found that 30 employees had questionable backgrounds, including records of sexual abuse of a minor, sexual assault and assault, although some of the charges had been dropped, according to one official. There were also some minor offenses. None was on the national registry of sex offenders.

However, another senior Department of Defense official told CNN that such charges would have disqualified the staffers from working in a day care facility with children.

The 30 employees were removed Friday out of "an abundance of caution," according to Col. Fern Sumpter, garrison commander at Fort Myer.

McHugh first learned the extent of the problem Friday. The same day, parents were notified that the center was closing due to a lack of staff, though officials could not say whether the parents were told the reason. The Department of Defense sent inspection teams Monday, but McHugh did not inform Panetta of the problems until Tuesday.

Panetta met with Obama Tuesday afternoon, according to the White House schedule. On the same day, the defense secretary ordered a review of hiring procedures at all of the military's child development centers.

"As a department, protecting our service members and their families is paramount. That includes doing everything we can to provide for the safety of children attending (child development centers) throughout the department and ensuring they are provided with the highest quality care by dedicated professionals," Panetta said in a statement.

Leave a Reply to ArmyRetired