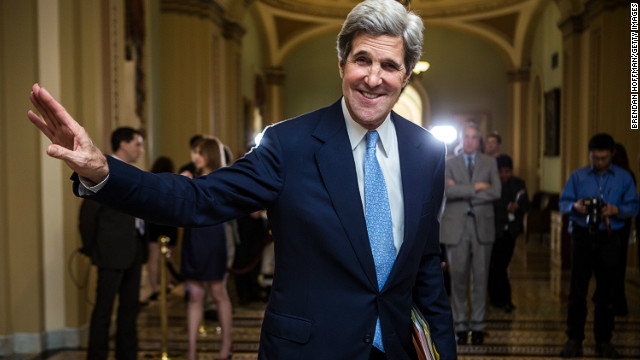 “You really need someone who is a renaissance person with a tremendous range of skill, both political and substantive, with a deep reservoir of knowledge” Burns said in an interview. “You need someone who can drill several layers deep on foreign policy issues.” END_OF_DOCUMENT_TOKEN_TO_BE_REPLACED