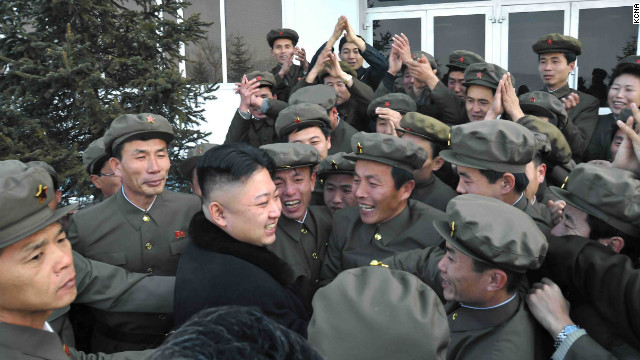 A view of the launch from inside the control room.