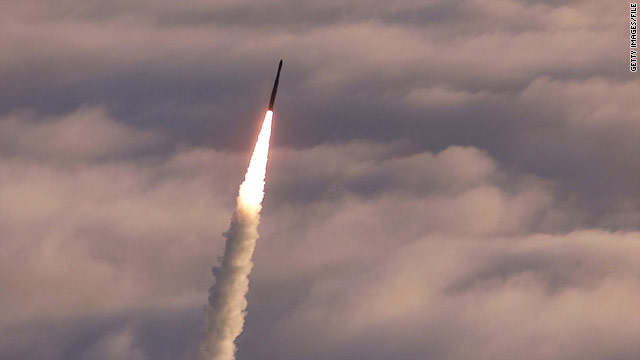 Leave a Reply to Rivka Felicano