The Pentagon has sent President Barack Obama the initial findings of a review of ethics standards for officers, a Pentagon spokesman said Friday.

The review has found the current level of ethics training to be "appropriate," but training should start earlier and continue to be reinforced more frequently throughout officer's careers, Little said. Currently, ethics training, which is conducted in "ethics modules," varies by service. This training is usually led by the Pentagon's legal counsel.

Secretary of Defense Leon Panetta, who ordered the review, discussed these preliminary findings with Obama during a regularly scheduled meeting earlier this week.
END_OF_DOCUMENT_TOKEN_TO_BE_REPLACED

Intel chair warns U.S. must act if Syria moves to use chemical weapons

Rep. Mike Rogers told attendees at the IISS Manama Dialogue conference in Bahrian that the United States has a moral obligation to act immediately if there is concrete proof chemical weapons are loaded and being readied for launch.

Visibly frustrated, Rogers argued the United States and the international community were way behind in acting to prevent use of chemical weapons, saying there was a robust debate in Washington on what constitutes a red line for military action - before Syrian President Bashar al-Assad moves to use weapons or after the weapons are launched.
END_OF_DOCUMENT_TOKEN_TO_BE_REPLACED 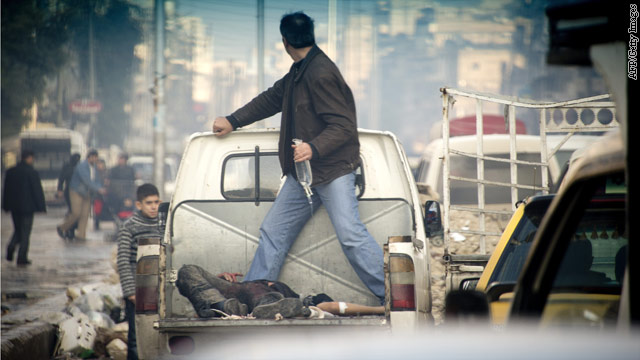 END_OF_DOCUMENT_TOKEN_TO_BE_REPLACED

And the next secretary of defense will be ...

One of the worst-kept secrets in Washington is that Defense Secretary Leon Panetta will soon leave his post for a calmer life at his beloved Northern California ranch.

Panetta and those close to him have given no public indication he will leave upon the start of the next Obama administration, but people close to the defense secretary say Panetta is more than ready to retire from his long public service life.

Four choices to replace Panetta seem to be getting the most buzz as the announcement day gets closer.

Security Clearance talked to people inside the Department of Defense, on Capitol Hill and in the defense community about what each potential nominee could bring to the table, and what issues might work against them being chosen by the president for the top job.