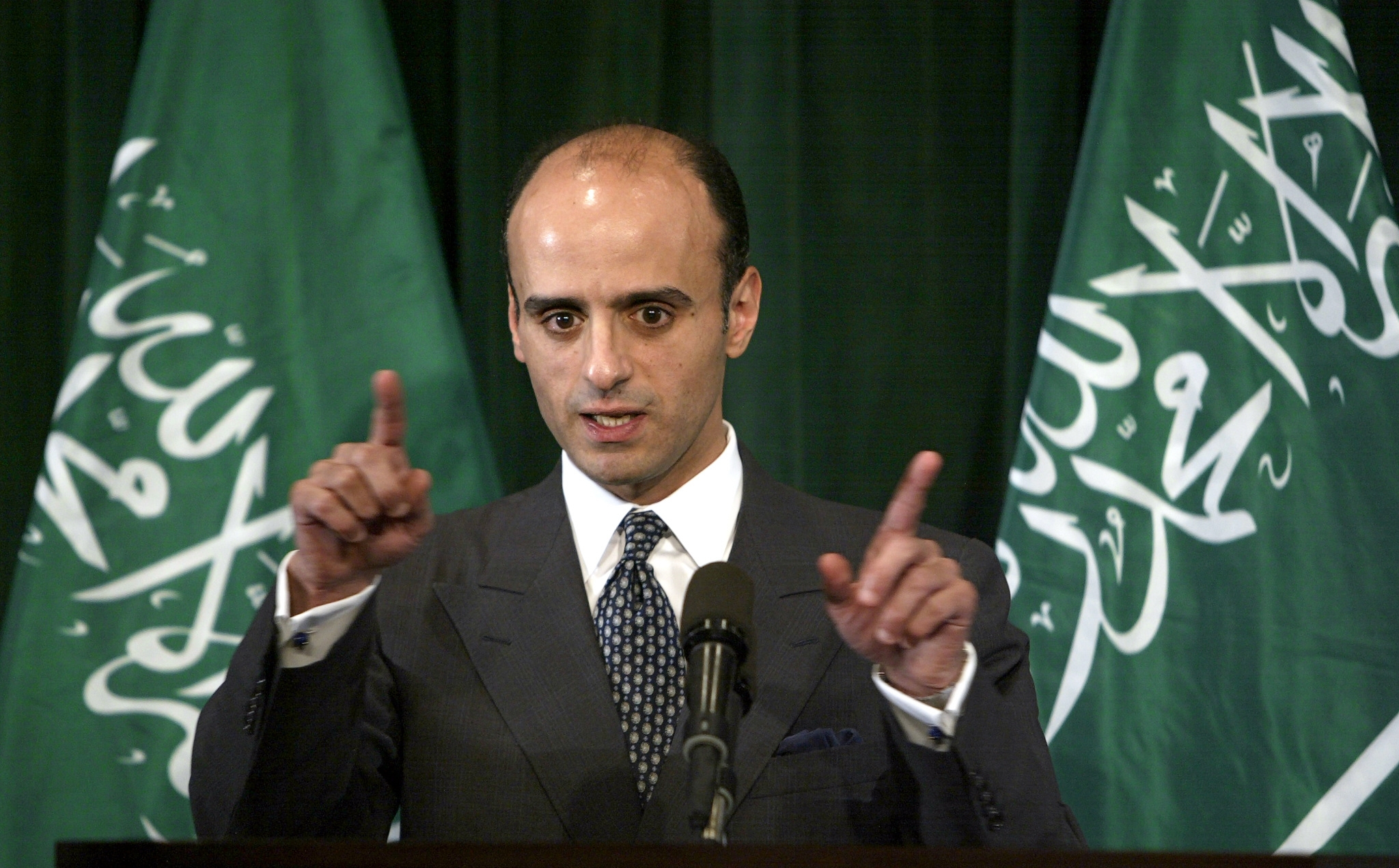 Federal officials say Arbabsiar met "on a number of occasions in Mexico with a Drug Enforcement Administration confidential source."

Posing as an associate of a sophisticated and violent international drug cartel, the source, called CS-1 in a federal complaint, was hired by Arbabsiar and his cohorts to assassinate the ambassador.

Arbabsiar, according to federal officials, explained to CS-1 that once the ambassador was killed, more assassination projects would be in the works.

Attorney General Eric Holder said earlier that the plot had been endorsed by parts of the Iranian government, but Iran has denied any involvement.

Arbabsiar's defense team could not be immediately reached for comment. It has said that he "suffers from undiagnosed and untreated bipolar disorder," according to a statement from Dr. Gregory B. Saathoff, a psychiatrist retained by prosecutors.

Saathoff earlier determined that Arbabsiar did not have a mental illness that would have impaired him from consenting to questioning by authorities.

Leave a Reply to Mark