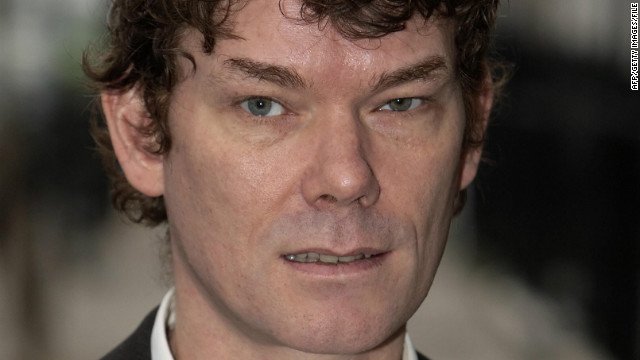 Leave a Reply to Kirk m.