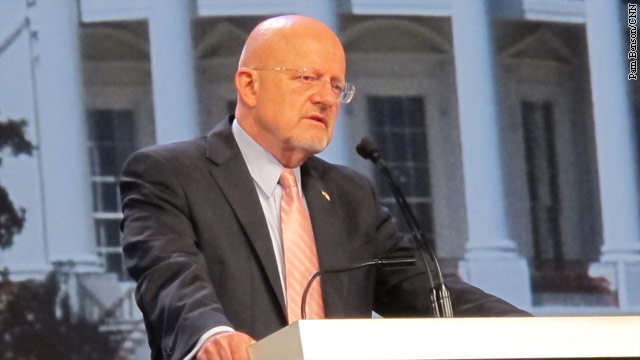 The cuts would be approximately 10% and would impact programs as well as personnel.

Letitia Long, the Director of the National Geospatial-Intelligence Agency referred to the upcoming cuts as a "salami slice" leaving the intelligence community with no ability to manage risk. "There's no flexibility to say I want to take all of it one area and therefore stop doing what my lowest priority might be," Long said.

Clapper said the nation is facing the most diverse set of threats he has seen in his nearly 50 year career and called on Congress to "avert this train wreck" when it returns to Washington for a lame duck session after the November elections.

The cuts are scheduled to go into affect in January 2013 if no deal is reached.