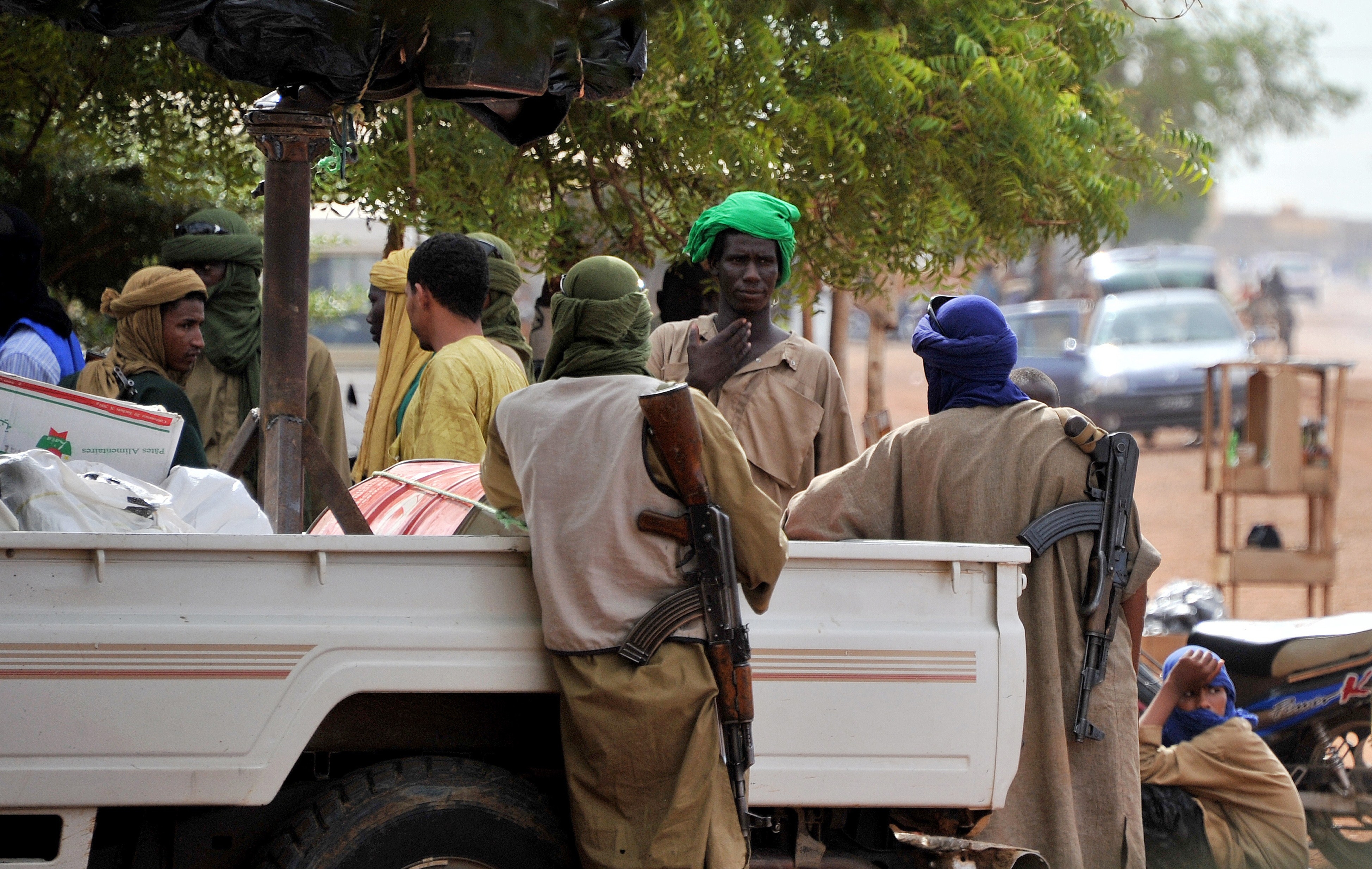 Al Qaeda is determined to make the fragile African nation of Mali a safe haven, and the terrorist threat from the network's affiliate in that country, al Qaeda in the Islamic Maghreb, "is spreading while we speak," a senior European official said Wednesday.

"We know the hard way that if al Qaeda fighters have a free zone they'll try to attack us all over the place," the official said. "We consider AQIM the growing, and maybe the leading, threat against us."

The official's concerns echoed worries of American national security officials. The al Qaeda affiliate has gotten increased scrutiny after the recent deadly attack on the U.S. Consulate in Benghazi, Libya. U.S. officials have said there are signs extremists responsible for the attack were affiliated with or inspired by AQIM.

The official, who spoke to reporters in Washington, compared Mali to Afghanistan under the Taliban, describing Mali as a "failed state." The official spoke on background because of the diplomatic sensitivity of the issue.
END_OF_DOCUMENT_TOKEN_TO_BE_REPLACED

Turkey fired on targets in Syria in response to the shelling of a Turkish border town in which five civilians were killed Wednesday, a statement from Prime Minister Recep Tayyip Erdogan's office said.

A senior defense official says the Pentagon is watching the cross-border attacks between Syria and Turkey with some degree of concern, “but at this point, there’s nothing to suggest it’s going to become a broader conflict.”

The official says Pentagon officials have been closely watching what’s happening between the two nations, but at this point have not initiated any further military-to-military contact with their Turkish allies in response to this issue.

The official says both nations would have an interest in not allowing the conflict to escalate.
END_OF_DOCUMENT_TOKEN_TO_BE_REPLACED

The United States has charged 11 people with illegally exporting U.S. microelectronics to Russia for use by the military and intelligence agencies.
Seven suspects were arrested Wednesday in the Houston area, including Alexander Fishenko, a naturalized American citizen born in Russia. He also is accused of acting on behalf of the Russian government without registering as a foreign agent.

Another suspect, Alexander Posobilov, also a naturalized U.S. citizen, was arrested Tuesday night at George Bush International Airport in Houston. Authorities say he was headed to Singapore and Moscow.

Three other people allegedly involved in the procurement ring are believed to be at large in Russia. END_OF_DOCUMENT_TOKEN_TO_BE_REPLACED

Inside the Benghazi diplomatic mission

CNN's Arwa Damon describes the scene inside the consulate in Benghazi, Libya after the deadly Sept. 11 attack.