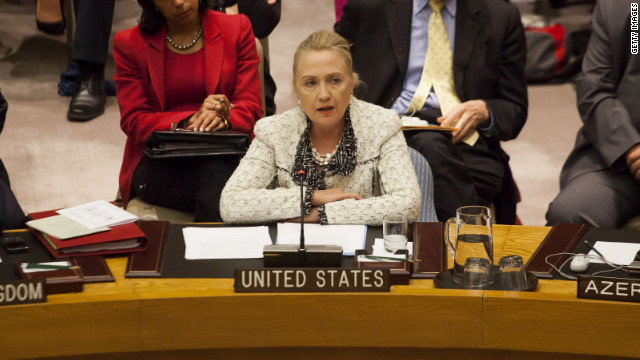 Leave a Reply to 医疗器械加工