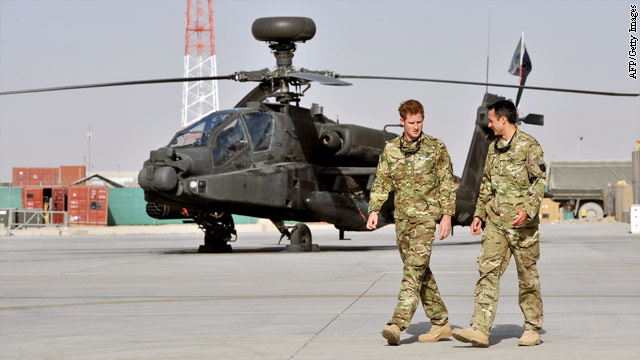 END_OF_DOCUMENT_TOKEN_TO_BE_REPLACED

Editor’s Note: Over the next week, CNN's national security reporters and producers will be looking at some of the most poignant differences between the two candidates on the most pressing foreign policy issues. Watch for the stories all week on CNN. More from Election Center

The protests and violence at American diplomatic missions across the Middle East and North Africa last week steered the 2012 presidential race into somewhat unchartered territory - a debate over U.S. foreign policy.

While the topic certainly has not been absent in the rhetorical sparring between President Barack Obama and Republican nominee Mitt Romney, most of the campaign's focus thus far has been a battle over who has the best prescription to jolt a seemingly sluggish economic recovery.

But that changed last week. Romney's charge the United States was too quick to condemn a film that insulted Muslims before condemning the violence directed at American diplomatic missions abroad spurred Obama's claim that Romney had a tendency to "shoot first and aim later." And all this talk has opened a window on an area that is sure to consume a great deal of attention for whomever sits in the Oval Office next January.

The list of foreign policy challenges facing the United States is daunting - including an awakening in the Arab world with a direction still unknown, a looming nuclear crisis with Iran and an uncertain future in Afghanistan (and neighboring Pakistan) once U.S. troops withdraw in 2014.

And let's not forget a bloody civil war in Syria, where the fate of thousands of biological and chemical weapons also hang in the balance. Then there are fiscal issues, from debt crises plaguing Europe to economic and geo-political challenges posed by a rising China.

Here is a look at some of the most pressing foreign policy issues facing the United States, and how the candidates who seek to lead the country approach them.

END_OF_DOCUMENT_TOKEN_TO_BE_REPLACED 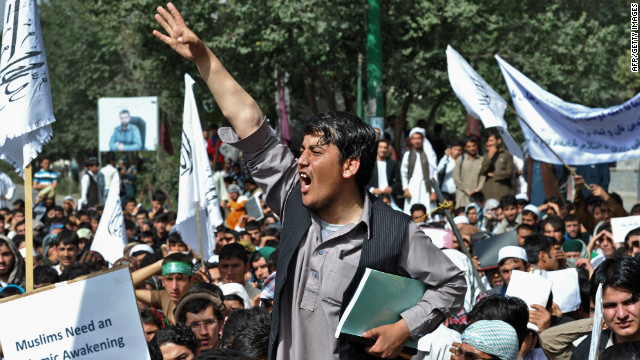