The new book by former SEAL Matt Bissonnette, published under the pseudonym Mark Owen, is titled "No Easy Day." END_OF_DOCUMENT_TOKEN_TO_BE_REPLACED

END_OF_DOCUMENT_TOKEN_TO_BE_REPLACED 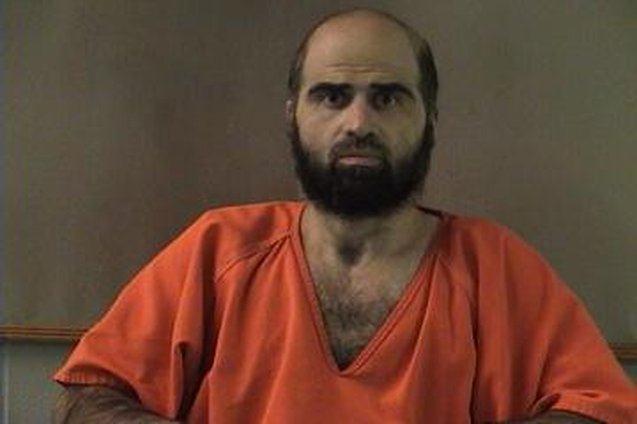 Gross has threatened to have Hasan forcibly shaved, previously citing the regulations and the right to ensure "that a military trial proceeds without a distracting and disruptive sideshow."
END_OF_DOCUMENT_TOKEN_TO_BE_REPLACED

Romney to get intelligence briefings

The Obama administration is discussing the final details with the Mitt Romney campaign of how and when the first intelligence and national security briefings will be offered to the presidential candidate and his designated campaign officials.

Traditionally, candidates are offered such briefings by a sitting administration as soon as a nominating convention is over.

"We are finalizing preparations for the candidate briefings, but will not actually deliver a brief until after the GOP convention concludes. With regard to who will receive briefs, that's up to the Romney campaign," said Shawn Turner, spokesman for the director of national intelligence.

The intelligence community is awaiting word from the White House on when to begin the briefings. Before a briefing takes place, campaign officials are likely to need approval for a temporary security clearance, although it's not clear if Romney will have to go through the process.