Newly released e-mails show the Obama administration was eager to help the makers of an upcoming documentary on the dramatic raid that led to the death of Osama bin Laden - and the e-mails are likely to once again raise questions about whether the filmmakers had special access.

The records from the CIA and Defense Department were made public Tuesday by the conservative watchdog group Judicial Watch in response to a Freedom of Information Act request.

Judicial Watch President Tom Fitton said the e-mails indicate the Obama administration "played fast and loose with national security information to help Hollywood filmmakers," and that there was no doubt the "White House was intensely interested in this film that was set to portray President Obama as 'gutsy'" - a reference to one of the e-mails that said the raid "was a gutsy decision" by the president.

The e-mails indicate filmmaker Kathryn Bigelow, screenwriter Mark Boal and other members of their team were given special access to senior administration officials just weeks after the May 1, 2011, raid as they researched their movie entitled "Zero Dark Thirty," originally scheduled to come out in October but now delayed until after the presidential election.

END_OF_DOCUMENT_TOKEN_TO_BE_REPLACED 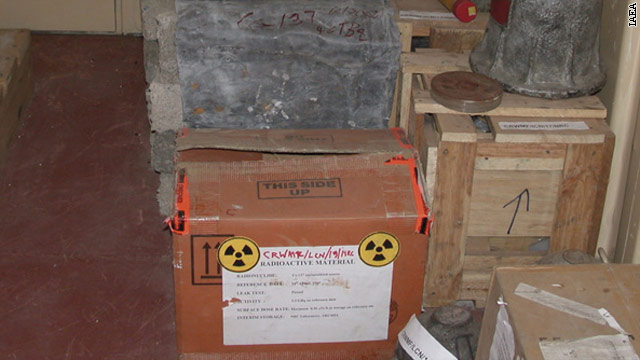 END_OF_DOCUMENT_TOKEN_TO_BE_REPLACED

A U.S. soldier laid out an elaborate plot by a group of active and former military members to overthrow the government, telling a southeast Georgia court Monday that he was part of what prosecutors called an "an anarchist group and militia."

Dressed in his Army uniform, Pfc. Michael Burnett spoke in a Long County court about the group of Army soldiers and its role in the December deaths of a former soldier Michael Roark and his teenage girlfriend Tiffany York. Roark, he said, was killed because he allegedly took money from the group and planned to leave.