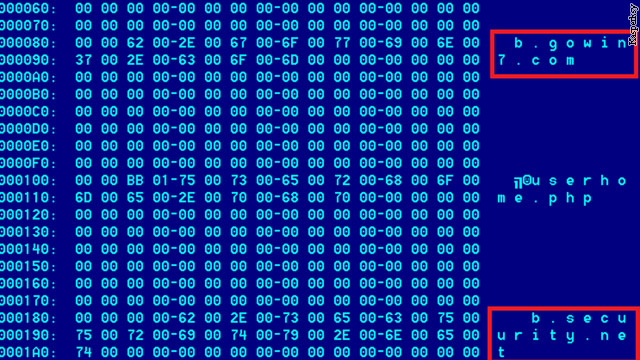 Researchers at the same cybersecurity lab that announced the discovery of the Flame virus this past May believe they have discovered a related set of code that serves as a Trojan horse, and they're asking the wider cryptographic community to help them crack it.

The newly found code dubbed "Gauss" appears to be a cyber-espionage toolkit that has the ability to intercept passwords, steal computer system configuration information and access credential information for banks located in the Middle East. But researchers at Kaspersky Lab in Russia say things don't seem to be only as they appear.

"We're talking about a complex package," says senior security researcher Kurt Baumgartner, who says the code appears to be created by a nation-state. "It's unique and different in a few ways; it maintains code and has similar functionality to Flame and Stuxnet."

Flame and Stuxnet are computer viruses that have the ability to rewrite code. Stuxnet targeted Iran's nuclear program. It rewrote code that caused enrichment centrifuges to spin out of control, rendering them useless. The U.S. and Israel are widely believed to be behind the creation of the virus.

END_OF_DOCUMENT_TOKEN_TO_BE_REPLACED

Soldiers killed themselves at a higher monthly rate in July than any other since detailed statistics have been kept on the issue, the U.S. Army said Thursday.

Prior to the announcement, the highest monthly level suicide rate for soldiers was 33 in the months of June 2010 and July 2011 according to statistics released by the Army.
END_OF_DOCUMENT_TOKEN_TO_BE_REPLACED 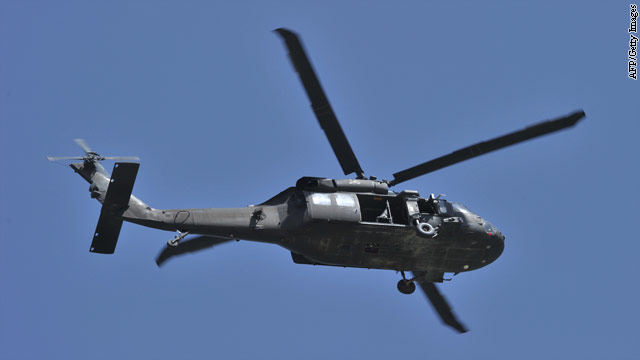 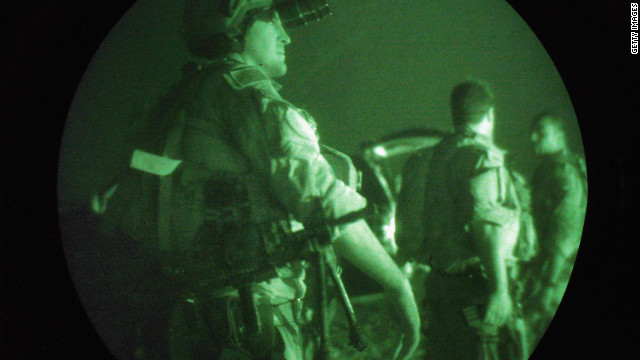 A video from a group of ex-Navy SEALs and special forces officers accuses President Obama of leaking classified information.
August 16th, 2012
06:08 AM ET

A web video featuring former special forces officers accuses President Barack Obama of taking too much credit for the killing of Osama bin Laden and allowing classified information about the raid to become public. 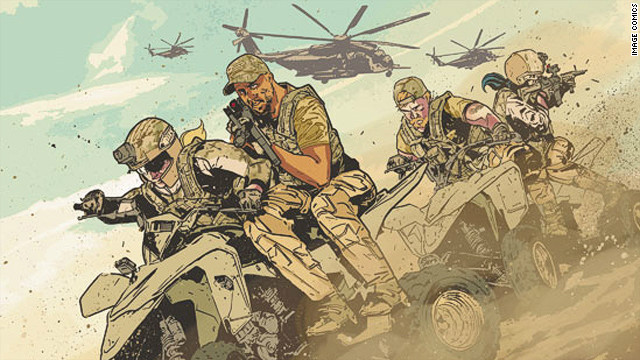