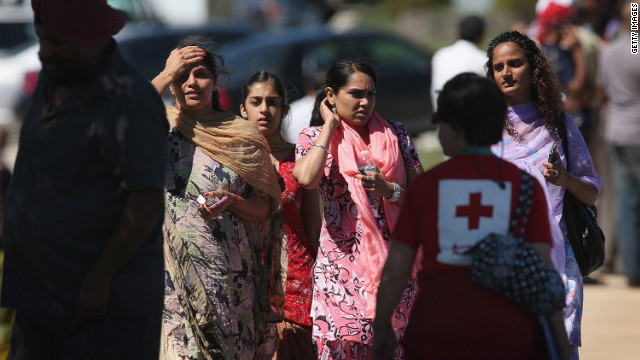 Right-wing extremist individuals over the past decade in the United States were as likely to use violence as a means to express their political or social beliefs as those motivated by Osama bin Laden's ideology, writes CNN's national security analyst Peter Bergen and his colleague at New America Foundation, Jennifer Rowland.

In the analysis on CNN's Opinion page, Bergen and Rowland say that in the last decade, right-wing and left-wing extremist groups and individuals have been far more likely to acquire toxins and to assemble the makings of radiological weapons than al Qaeda sympathizers.