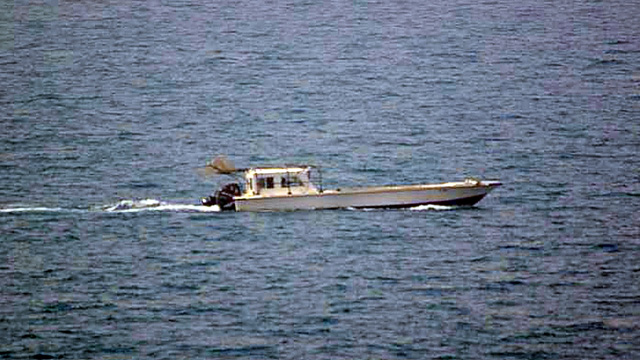 Leave a Reply to สล็อต