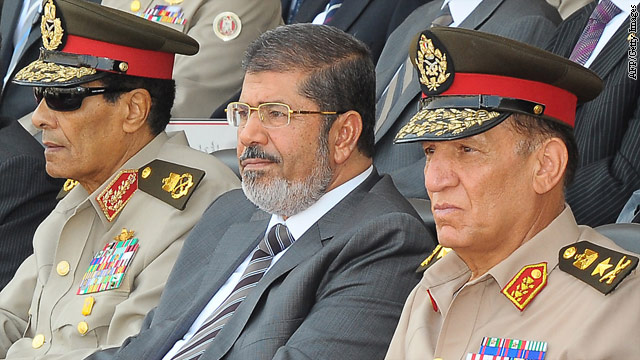 Leave a Reply to just saying