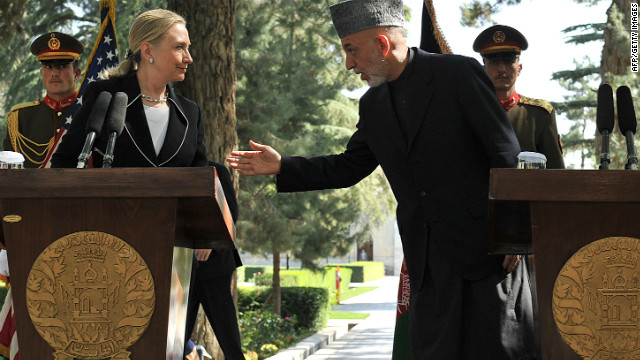 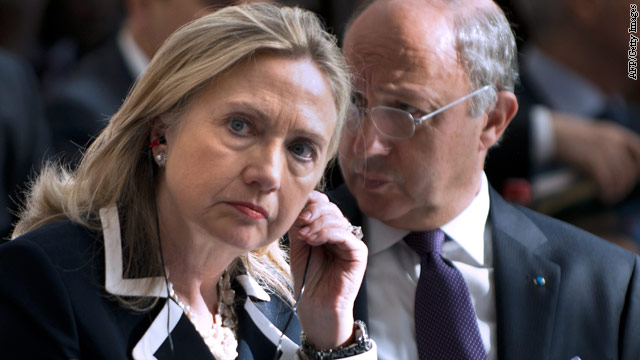 US Secretary of State Hillary Clinton and French Foreign Minister Laurent Fabius listen during a meeting of the "Friends of the Syrian People" at the MFA Conference Center July 6, 2012 in Paris, France.
July 7th, 2012
12:01 AM ET

When the Friends of Syria group began meeting this year, first in Tunis and again in Istanbul, there was a sense of possibility. Perhaps the group would endorse military action against Syria. Maybe they would recognize the Syrian National Council as the legitimate opposition group.

Six months in, the allure has worn off. At their third meeting in Paris, there were no expectations any decisions would be made, except for who would host the next meeting.

Calls were made for tougher sanctions against President Bashar al-Assad's regime, even though most countries which had any business with Syria have already imposed tough measures to no avail.
END_OF_DOCUMENT_TOKEN_TO_BE_REPLACED