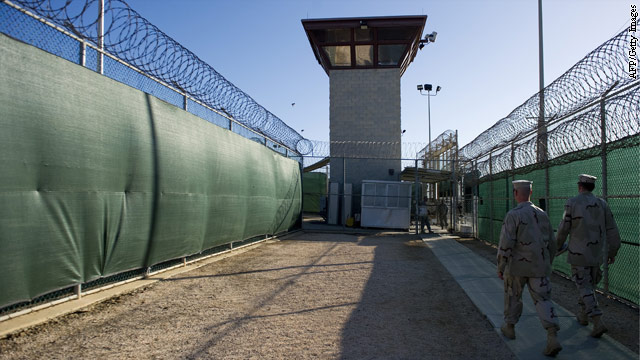 "The project will bring the base online with communication technology equal to that of the Department of Defense footprint around the world," Breasseale said.

While the 45-square-mile base has become well known for holding terrorism suspects since early 2002, the base has been controlled by the United States for over 100 years, though its role has shrunk considerably over the decades.

But the United States also uses it as a major contingency base for humanitarian aid operations, most recently using it as a staging ground to bring relief into earthquake-stricken Haiti in 2010. In the 1990s the base was also used to house refugees from Haitian political unrest.

With large swaths of open land, the base is prepared to take on thousands who could be housed in tents, according to Breasseale.

"The need for humanitarian aid is not going away, and this base is needed for that," Breasseale said.

Leave a Reply to Gitmo Warden