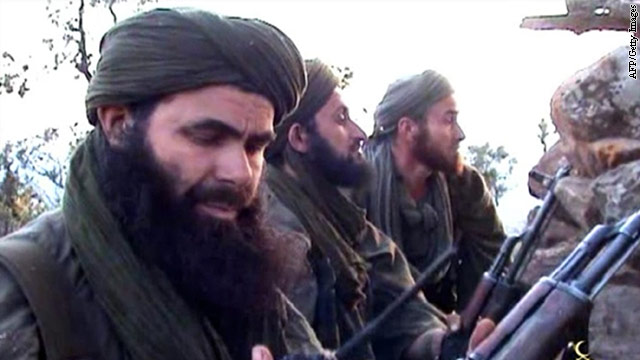 The lessons of how U.S. military, intelligence and law enforcement developed tactics during this long campaign, though, likely will be more enduring. Like international terror groups, emerging threats - organized crime, drug cartels, human trafficking groups, and child pornography rings - have common characteristics. All are led by a central cadre (a leadership network) of criminals who communicate, travel, and manage finances. Increasingly, each of these elements that make up organized networks is trackable through the digital trails that we all leave behind during everyday life, from bank transactions to e-mail and other messaging traffic on the Internet. And these are the same types of trails that U.S. security entities so successfully tracked during the counterterror campaign and the effort against foreign-fighter networks in Iraq and Pakistan/Afghanistan.

The conversations about these networked, next-generation threats in the homeland often do not include references to the counterterror fight, which is more often seen as led by distant, overseas networks, seemingly separate from the cross-border problem of Mexican cartels. These networked problems, though, are not independent. The lessons of the past - how we assemble interagency teams that can combine network mapping of digital information with real-time intelligence and drone imagery - should become the doctrine of the future. The efficiency of the interagency teams in warzone centers of intelligence activity such as Iraq and Afghanistan are lessons for how the U.S. government, when the elements of national power converge under clear chains of command and strong leaders, can combat the new, 21st century networked threats, from the Mexican border to East European criminal enterprises. Adversaries cannot beat the digital supremacy of America’s national security agencies, if that supremacy supports interdiction (military, intelligence, and law enforcement) that can act on this intelligence in real-time.

The question for the future, then, might not be whether the lessons of the counterterror war can inform future campaigns, but instead how we apply these methodologies in different environments. In some cases, the lethal force that made this intelligence fusion so effective in Iraq and Afghanistan obviously would not be acceptable or appropriate; in others, adversaries might operate in urban areas that are difficult to penetrate. And there will be the inevitable, and appropriate, questions about what kinds of intelligence collection are suitable for in open societies. But rather than see the counterterror campaign against al Qaeda and its sympathizers as a war that will one day fade, we should consider it as a template for how to look at this new age of global, networked, non-state actors and how similar they are to the adversary that we so effectively crippled after 9/11, using intelligence fusion to devastating effect. The wars of the past should be consigned to the past; the lessons of those wars remain relevant.