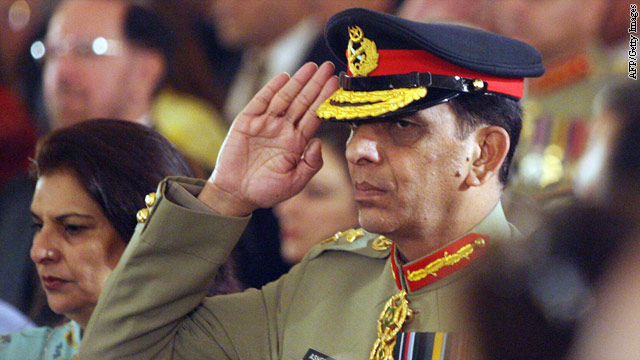 NATO's International Security Assistance Force did not immediately comment on the reported meeting.

Allen had told Kayani that it was necessary for the two sides to cooperate since both were fighting terrorists, according to the source.

Allen said he would discuss the issue with authorities in Afghanistan, the source said.

Leave a Reply to rk