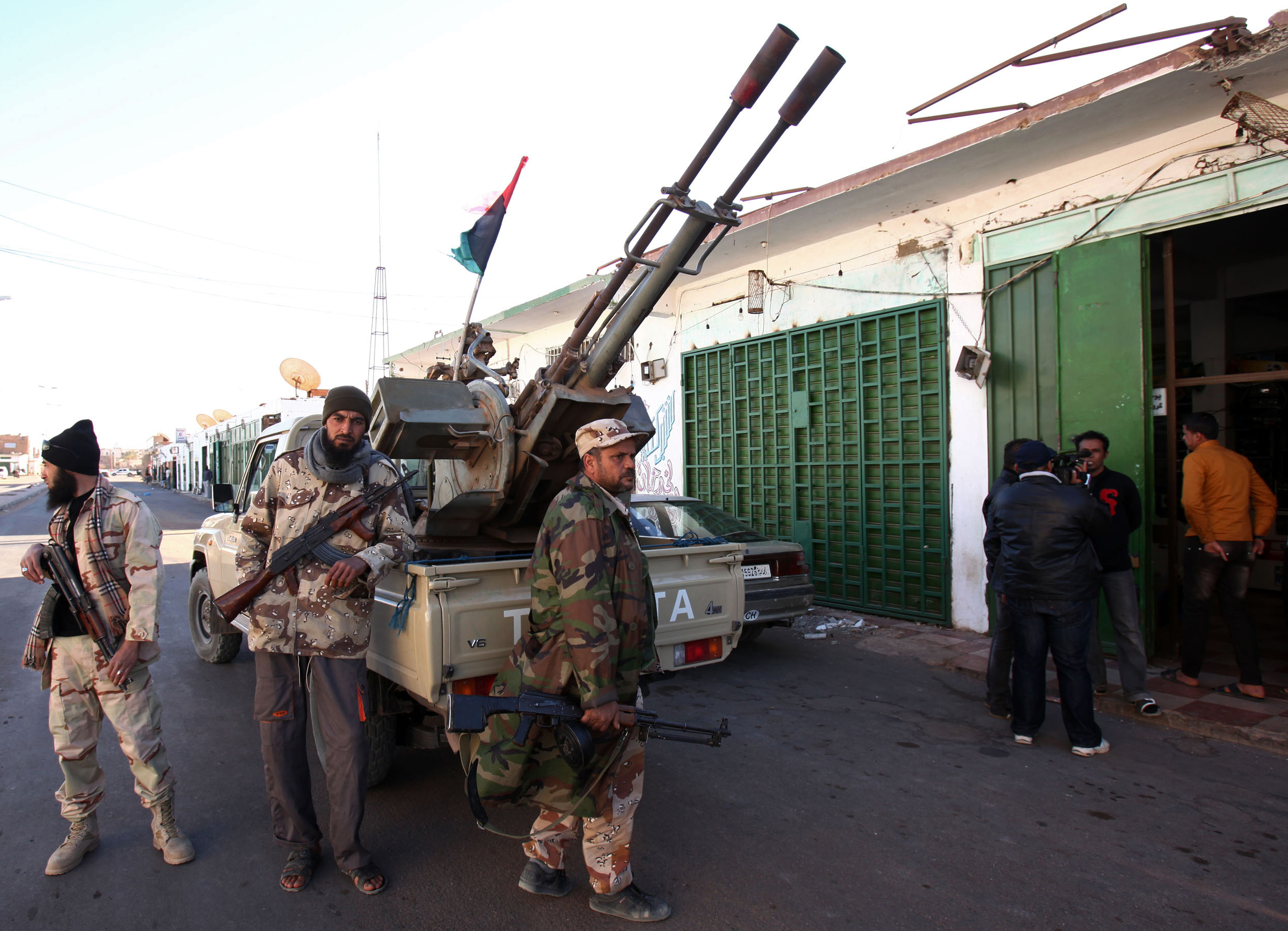 "We greatly appreciate Brett's years of service on behalf of the United States, to include tireless and effective leadership in Iraq from the height of the war to the moment our last troops left Iraq in December and through the challenging transition earlier this year," National Security Council spokesman Tommy Vietor said in a statement.

Vietor added that while the White House regrets McGurk's withdrawal, "there is no doubt that he will be called on again to serve the country."

The U.K. marine insurer the Standard Club has stopped coverage for Russian operator Femco's cargo ship, MV Alaed, amid allegations it is carrying weapons to Syria.

"We were made aware of the allegations that the Alaed was carrying munitions destined for Syria and have already informed the ship owner that their insurance cover ceased automatically in view of the nature of the voyage," the company told CNN on Monday.

The vessel is currently off the north coast of Scotland, according to ship-tracking data. U.S. officials have claimed the ship is heading for Syria with attack helicopters and munitions for the al-Assad regime from the port of Kaliningrad. END_OF_DOCUMENT_TOKEN_TO_BE_REPLACED

EXCLUSIVE: Israel's president warns "time is out" for Iran

Time is running out for a diplomatic solution to Western concerns about Iran's nuclear program, Israeli President Shimon Peres said Monday in an interview with CNN.

He said Iran continues to flout the United Nations and world leaders by pushing forward with work on its nuclear program - including, he said, work on a nuclear weapon. But he said Iranian leaders would be making a costly mistake in believing the threat of military action is an empty one.

"You cannot provoke the world, assuming the world is made of fools only," Peres said.

His comments come at the start of talks in Moscow between Iran and the group of nations that have taken the lead on the issue: the United States, France, Britain, Russia, China and Germany. Peres is not attending the meetings.

The International Atomic Energy Agency and Western leaders have expressed concern about Iran's nuclear effort, including its uranium enrichment program and possible work toward a nuclear weapon. Iranian leaders have repeatedly said the work is purely peaceful. END_OF_DOCUMENT_TOKEN_TO_BE_REPLACED 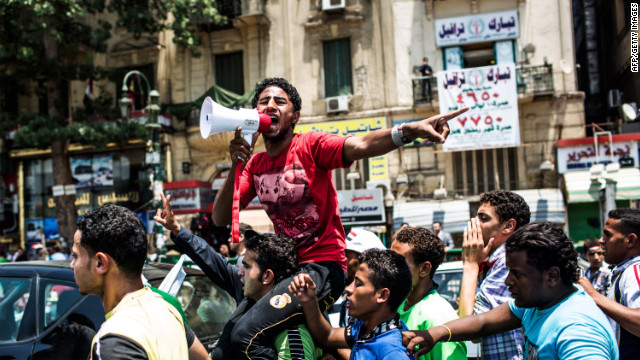 Egyptians protest in Tahrir Square on Friday after Egypt's Supreme Constitutional Court ruled that Parliament must be dissolved.
June 18th, 2012
02:00 AM ET

When Secretary of State Hillary Clinton signed off on restarting funding to Egypt's military in March, it sparked an immediate outcry on Capitol Hill from those who thought the the United States was giving up leverage to ensure the military rulers saw through on their commitment to relinquishing power to a democratically elected government.

Those fears were realized this past week as Egypt's court forced the dissolution of parliament and the military asserted its powers once again ahead of the weekend's runoff elections.

The court ruling has thrown the future of the transition into question, and now a key senator is warning it could once again throw the $1.3 billion in military aid to Egypt into uncertainty.