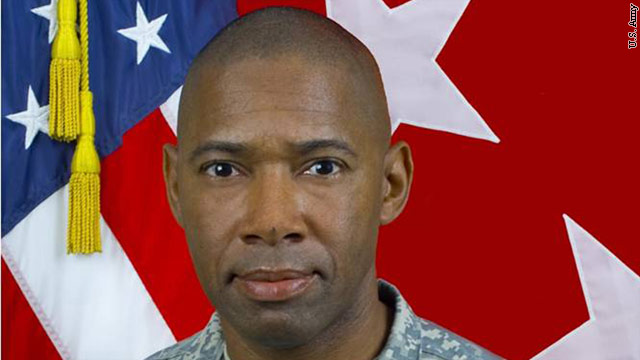 Rep. Thomas Rooney, R-Florida, called the comments "upsetting," Friday. Rooney is co-chair of the House Military Mental Health and Suicide Prevention Caucus. He said Pittard's post "displays a complete lack of understanding about the struggles that our troops and veterans with mental illness are facing."
END_OF_DOCUMENT_TOKEN_TO_BE_REPLACED

Sec. of Defense Leon Panetta and his golden retreiver Bravo at a recent event at the Pentagon. (Photo by Glenn Fawcett/DoD)
May 25th, 2012
06:08 PM ET

Meet Bravo, the most powerful dog in DC

"If you want a friend in Washington, get a dog." – Harry Truman

A lot of powerful people have taken Truman's advice to heart. President Obama, like many of his predecessors, has a canine companion: Bo.

But while Bo may be the most famous dog in DC, Bravo is probably the most powerful one.

Bravo is Secretary of Defense Leon Panetta's golden retriever, though he has a distinctly auburn, not golden, coat.
END_OF_DOCUMENT_TOKEN_TO_BE_REPLACED

Conviction of Pakistani doctor threatens US ties with Pakistan

By Elise Labott and Pam Benson

The conviction of a Pakistani doctor who tried to help the CIA locate the hiding place of Osama bin Laden is further exacerbating tensions between Washington and Islamabad and could affect U.S. ability to negotiate a deal with Pakistan over re-opening NATO supply lines, senior U.S. officials told CNN.

Dr. Shakil Afridi on Wednesday was convicted of treason for having assisted the United States in trying to uncover the location of the terror leader last year under the guise of a vaccination campaign in Abbottabad, Pakistan. He was sentenced to 33 years by a tribal court in northwestern Pakistan, and sent to prison in Peshawar following the ruling.

Secretary of State Hillary Clinton and Defense Secretary Leon Panetta have both spoken of their concern for Afridi, and have called for his release.

Clinton said Thursday that the United States "does not believe there is any basis for holding Dr. Afridi."
END_OF_DOCUMENT_TOKEN_TO_BE_REPLACED 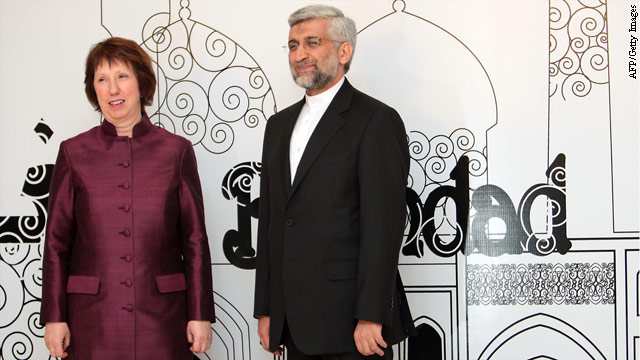 Iran said in response that the production of such particles "above the target value" may happen for "technical reasons beyond the operator's control." The IAEA said it is "assessing Iran's explanation and has requested further details."
END_OF_DOCUMENT_TOKEN_TO_BE_REPLACED

Inside Jordan, worries about Iran and Syria

The tiny nation of Jordan may be one of the most important U.S. allies in the Middle East, but these days trouble is brewing from growing al Qaeda threats in the region.

In several days of talking here with senior U.S. military, diplomatic and Jordanian officials, the word most often heard is "instability." What worries Jordan is that regional stability could be shaken even more by unrest in neighboring Syria and also by Iran's nuclear intentions.

And the Syria and Iran problems increasingly may be linked.

END_OF_DOCUMENT_TOKEN_TO_BE_REPLACED

A spy by luck: the case file on CIA's Jeanne Tisinger

You don't really expect to simply fall into the spy business, but for Jeanne Tisinger, that's pretty much how it happened.

She was a business major at George Mason University, looking for some experience in her field while continuing her studies. She joined the college's work-study program and, much to her amazement, her first interview was with the Central Intelligence Agency.

"I was surprised they were even hiring co-op students," she says. "Why would they want a college kid to come into their version of campus? I wasn't sure what they were going to do with me. Then there was, of course, a part of me that was. wow, the mystique of the CIA - what better place to start. It was just kind of a bit of a wide-eyed wonder."

That was nearly three decades ago.

"I'm the classic story of sometimes it's better to be lucky than good," Tisinger says.