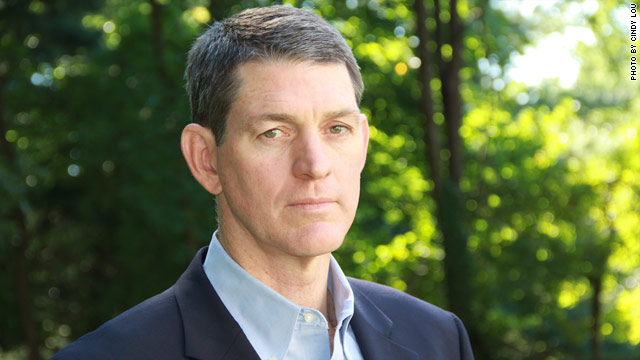 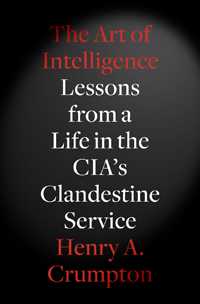 Leave a Reply to Are you legit?