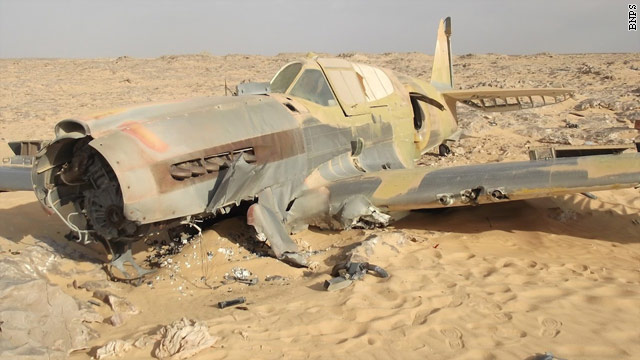 As German Gen. Erwin Rommel chased British forces across the North African desert, a stray Royal Air Force fighter crashed in the blistering sands of the Egyptian Sahara on June 28, 1942.  The pilot was never heard from again. The damaged Kittyhawk P-40 - a couple of hundred miles from civilization - was presumed lost forever.

In what experts consider nothing short of a miracle, a Polish oil company worker recently discovered the plane believed to have been flown by missing Flight Sgt. Dennis Copping. And almost 70 years after the accident, it's extraordinarily well-preserved.

You can read more of Alan Silverleib's story here

Here are the extraordinary photos: 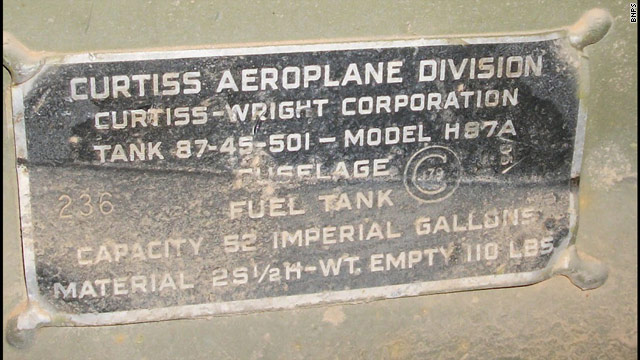 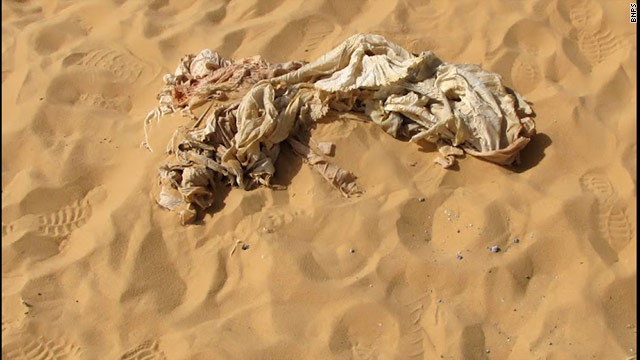