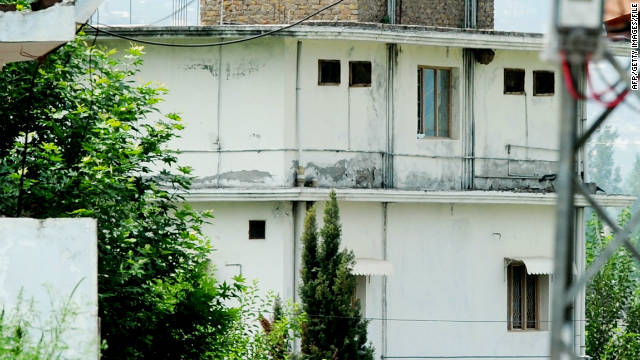 Leave a Reply to https://europa-road.eu/