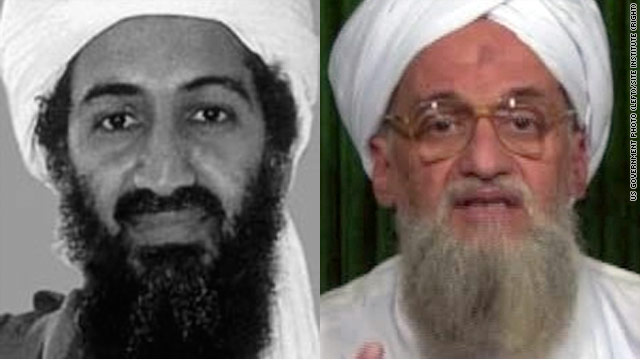 No sooner did Osama bin Laden get killed than his advice was being ignored by his adherents.

That revelation is included in Peter Bergen's blockbuster article in Time magazine describing the al Qaeda leader's life in Abbottabad. Bergen, who is also CNN's terrorism analyst, has seen some of the documents seized by the U.S. Special Operations Forces during the bin Laden raid a year ago.

Bergen reports that the al Qaeda leader warned smaller splinter groups about attaching themselves to the al Qaeda franchise.

"On Aug. 7, 2010, he wrote to the leader of the brutal al-Shabaab militia in Somalia to warn that declaring itself part of al-Qaeda would only attract enemies and make it harder to raise money from rich Arabs," Bergen noted in the Time magazine article.

But just seven months later, al-Shabaab did just that, announcing a merger with the organization now headed by Ayman al-Zawahiri.

A U.S. intelligence bulletin obtained by CNN after the two terror groups announced the merger suggested that relationship could "undermine" efforts by al-Shabaab supporters in the U.S., stating some have "previously claimed ignorance of al-Shabaab's designation as a foreign terrorist organization in court proceedings or otherwise indicated that they supported al-Shabaab primarily for nationalistic reasons.

Other insights Bergen gleaned from the bin Laden writings:

- In October 2010, al Qaeda leaders worried the Waziristan sanctuary was no longer safe because of U.S. drone strikes: "I am leaning toward getting most of our brothers out of the area," bin Laden wrote. According to statistics kept by Bergen and his colleagues at New America Foundation, 2010 and 2011 were the heaviest years for drone strikes.

- It would take two to three months for bin Laden to get responses to his communications because he relied on letters, rather than phone or the Internet, to get his messages out and receive letters. Ultimately, his reliance on couriers who helped carry these messages is what doomed bin Laden.

- The al Qaeda leader was trolling for ideas to mark the 10th anniversary of September 11th attacks and pondered trying to get attention from a U.S. network "that can be close to being unbiased such as CBS."

- He complained that Times Square attempted bomber Faisal Shahzad was breaking the oath of allegiance to the U.S. that he would have taken when becoming an American citizen. According to Bergen, bin Laden wrote: "It is not permissible in Islam to betray trust and break a covenant."