Ignoring a veto threat from the White House, the House passed legislation Thursday designed to protect communications networks from cyberattacks.

But even as the House bill moves forward, privacy concerns about granting government agencies access to personal information transmitted on the Internet could prove to be a major obstacle to any new cybersecurity law.

House Intelligence Committee Chairman Mike Rogers, R-Michigan and a former FBI agent, said he spent the last year working on the bill because the national security risk to the United States posed by cyberattacks is one, "we are just not prepared to handle." END_OF_DOCUMENT_TOKEN_TO_BE_REPLACED 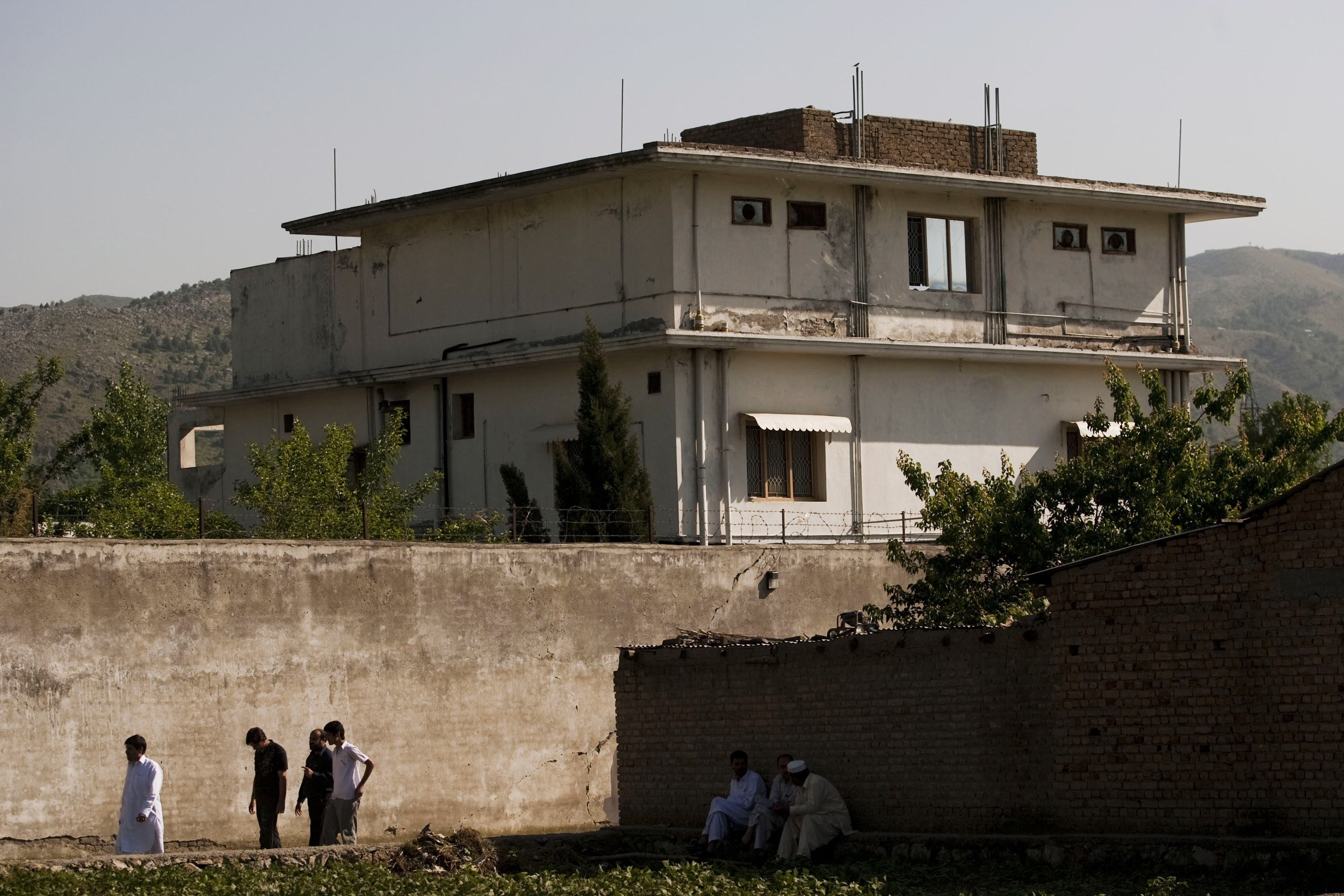 Carney's remarks came the day after federal authorities issued an intelligence bulletin saying there is "no credible information" that terrorist groups will try to mount attacks to coincide with the anniversary of the U.S. raid that killed bin Laden on May 2, 2011, in Pakistan.
END_OF_DOCUMENT_TOKEN_TO_BE_REPLACED

Vice President Joe Biden will take direct aim at presumptive GOP presidential nominee Mitt Romney in a speech on foreign policy Thursday, according to prepared remarks released by the president's re-election campaign. "Governor Romney's national security policy would return us to the past we have worked so hard to move beyond," Biden will say in a speech at New York University.

The vice president is expected to draw a sharp contrast between the president and Romney over involvements abroad and the fight against terrorism.

"If you are looking for a bumper sticker to sum up how President Obama has handled what we inherited, it's pretty simple: Osama bin Laden is dead and General Motors is alive," Biden will say, repeating a line he's used in recent speeches.

As Security Clearance's Jamie Crawford noted on Monday, as the Republican candidate transitions from the long primary slog into the general election battle, his effort to cut down Obama on foreign policy and national security will sharpen. Naivety, appeasement, apologist and a menu of other unflattering descriptions are likely to be emanating from Romney's attack machine trying to cut down the president's perceived advantage on foreign policy. The president and his campaign team will be doing their best to ensure that advantage is maintained.

A U.S. congressman barred from visiting Afghanistan over the weekend minced no words when characterizing the incident.

Rohrabacher was en route to Kabul with five other members of Congress to meet with representatives of the Northern Alliance when the U.S. secretaries of Defense and State intervened.

Secretary of State Hillary Clinton called to say "that she'd been through a lot of mini-crises there in Afghanistan with the burning of the Qurans and the soldiers urinating on these dead bodies and one of them going crazy and killing civilians," Rohrabacher told CNN's Wolf Blitzer.
END_OF_DOCUMENT_TOKEN_TO_BE_REPLACED