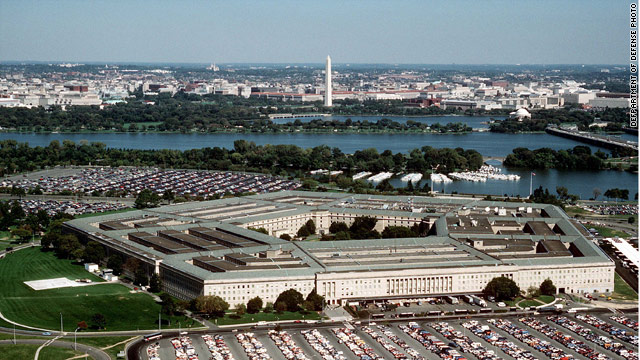 Officials said Tuesday that the new human intelligence effort will primarily focus on the Asia-Pacifc region, where growing threats from China, North Korea and even Muslim fundamentalist groups in the Philippines are on the rise.

Officials insisted that the new program, called the Defense Clandestine Service, will not be a reorganizing and moving of existing military spying assets. Instead, the move will add unique military capabilities to the bigger intelligence picture in support of both the CIA and the director of national intelligence, according to Pentagon spokesman Capt. John Kirby.

The new effort has been in the works for some time as lessons learned from the wars in Iraq and Afghanistan have taught the military news ways of thinking about intelligence collection, he said.

"It is borne coming out of 10 years of war, what we have learned, what we need to improve, better integration and coordination with the intelligence community and within the inter-agencies as we start to turn our attention to issues outside the wars in Iraq and Afghanistan," Kirby said.

"We are very proficient on the technical side of intelligence collection, and this will help us get better on the human intelligence effort," Kirby said. He would not detail how the military plans to improve that effort.

The military's new intelligence service has several hundred members and is expected to grow with several hundred more over the next several years, but there has been no decision on how big it will end up, according to Kirby. The organization would grow by moving personnel and assignments of those already in the military intelligence community, he said.

Asked whether this is a power-grab attempt by the military at the expense of the CIA and other intelligence agencies, Kirby said it is not.

"I think we are comfortable with the way we set it up," he said. "This is intended to be complementary with efforts, not to be in competition with other intelligence efforts."