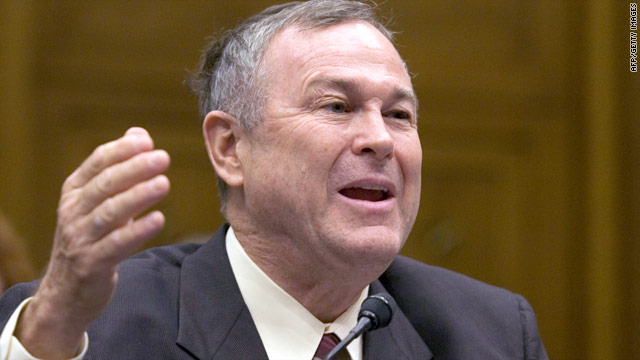 Rohrabacher described the conversation with Clinton as "amicable" and "reasonable" requesting that he not travel on to Kabul.

"If I could help in not creating another mini crisis for her while she is trying to get these other things done, and I thought that was a reasonable request," Rohrabacher said.

The State Department confirmed that Secretary Clinton did speak with Rep. Rohrbacher, and conveyed the message that the Government of Afghanistan preferred that he not come at this time. Secretary Panetta made a similar request, according to the State Department.

A Pentagon spokesman confirmed that the Karzai administration requested that one member of the congressional delegation not come to Afghanistan.

"The member was informed of that desire and decided to respect it," Spokesman George Little said.

Rohrabacher said his oversight into corruption and government policies in Afghanistan as well as his support for an alternative government to Karzai was likely what precipitated the request from Clinton and the intention of the group to meet with members of the Northern Alliance.

His relationship with Karzai has been "a little rough" over the years, Rohrabacher told Security Clearance.

"But I haven't considered him my enemy, but he obviously has considered me his enemy," Rohrabacher said.

The rest of the Republican congressional trip continued on to Afghanistan. Those that traveled on included Rep. Louis Gohmert, Rep. Michael Burgess and Rep. John Carter of Texas; Rep. Michele Bachmann of Minnesota; and Rep. Madeleine Bordallo from Guam.