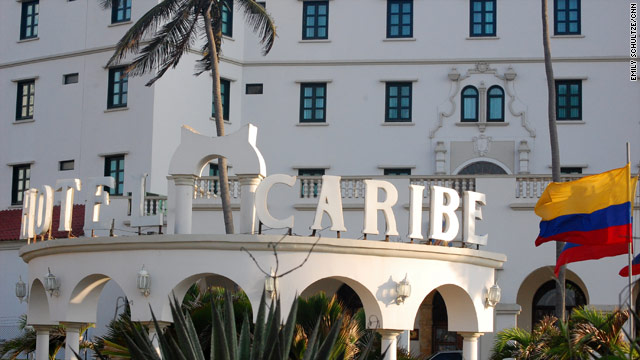 Personnel from all service branches questioned in Colombia misconduct

As many as 10 U.S. military personnel from all branches of the armed forces are being questioned about potential involvement in any misconduct before a presidential visit to Cartagena, Colombia , two military officials told CNN's Barbara Starr.

The military personnel involved were sent to Colombia to support the Secret Service ahead of President Barack Obama's weekend visit to the Summit of the Americas, and Obama has said he expects a "rigorous" investigation.

A military official who spoke on condition of anonymity due to the ongoing investigation told CNN that two of those being questioned are Marines who handle military working dogs. Air Force and Navy personnel, some of whom are believed to be explosive disposal experts, also are being questioned, the official said.

A senior U.S. official told CNN Chief White House Correspondent Jessica Yellin that there were 10 service members being questioned:  five Army Special Forces soldiers, two from the Marines, two from the Navy's explosives detection unit and one member of the Air Force.