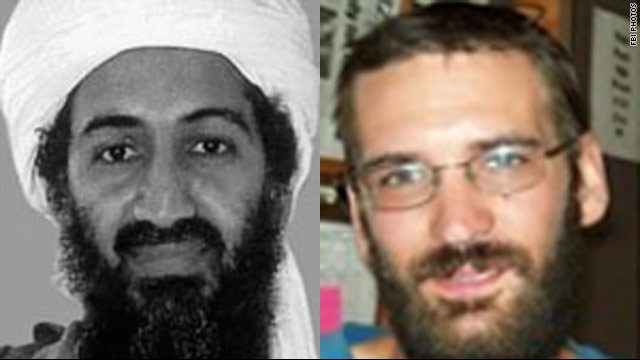 The May 2011 raid by U.S. forces in Pakistan which killed al Qaeda leader Osama bin Laden opened up the spot on the Top Ten list which Toth now fills.

Eric Justin Toth, also known as David Bussone, was a third grade teacher at the National Cathedral's Beauvoir school in Washington, D.C., in 2008 when pornographic images were found on a school camera that had allegedly been in his possession. Toth went missing while the initial investigation was under way.  He was later indicted in Washington for possession of child pornography and in Maryland for production of child pornography.

"There is no comparison to be made between Toth and bin Laden," said FBI Supervisory Special Agent Jacqueline Maguire. "  Although Eric Toth has not murdered anyone and he is not an international terrorist, that does not mean he isn't dangerous."