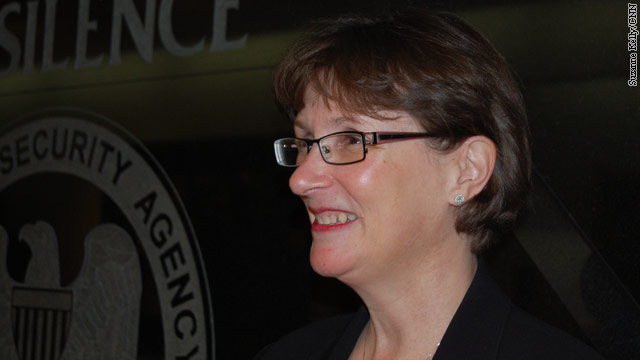 As executive director of the NSA, Fleisch is No. 3 in the management chain, reporting to Deputy Director John "Chris" Inglis. He recently assumed more responsibilities when Director Keith Alexander took on the extra job of heading U.S. Cyber Command, which is dedicated to the growing national security threat posed by those using keyboards and servers as their weapons of choice. END_OF_DOCUMENT_TOKEN_TO_BE_REPLACED

Military investigators believe the American soldier accused of killing 17 Afghan civilians earlier this month committed the shootings during two separate trips off his base, a U.S. official confirms to CNN.

“We believe the shooter went to one village, came back and went to a second village,” this official said.

The official, who whould not speak on the record because the investigation is ongoing, said this conclusion was reached based on a number of factors, citing the interviews and the overall investigation.

U.S. Army Staff Sgt. Robert Bales has been charged with 17 counts of murder and could face the death penalty if convicted of any of them.