Bales to be tried in United States

Staff Sergeant Robert Bales, being held for alleged killing of 16 Afghan villagers earlier this month, will be tried in the United States, a military official told reporters in Afghanistan.  Afghan officials had called for a public trial in Afghanistan. But after Bales was whisked out of the country last week to Kuwait, and finally to Kansas on Friday, it seemed highly improbable the the U.S. military was not going to be holding a trial in Afghanistan. END_OF_DOCUMENT_TOKEN_TO_BE_REPLACED

U.S. was told American businessman was missing in Iraq

The U.S. embassy in Baghdad was informed an American businessman had gone missing in the same month the businessman said he was kidnapped by Iraqi militia, the State Department spokeswoman said.  The revelation is the latest twist in the case of Randy Hultz who was freed by militia loyal to Muqtada al-Sadr this weekend but nobody seemed to know he had been abducted.

On Monday, the State Department's Victoria Nuland  said there was an attempt to find Hultz when he went missing last June, but after a search the U.S. embassy assumed he had left the country and stopped the inquiry. 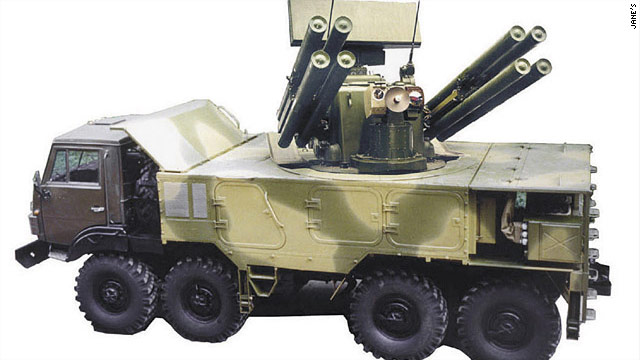 Russia's arms sales to Syria have come under fire by U.S. officials. The Pentagon has been pressured by a group of senators to end a multimillion dollar U.S. military contract with Russia for helicopter parts for use by the Afghanistan air force. END_OF_DOCUMENT_TOKEN_TO_BE_REPLACED

Al Qaeda leader's brother to be freed in Egypt

Mohamed al-Zawahiri, brother of al Qaeda leader Ayman al-Zawahiri, will be freed from prison in Egypt after 13 years, his attorney said Monday.

He was acquitted by an Egyptian military court and will be released Tuesday, said attorney Nizar Ghorab.

Mohamed al-Zawahiri was imprisoned in 1999 after being detained and extradited from the United Arab Emirates on allegations that he was linked to the 1981 assassination of Egyptian President Anwar Sadat. Al-Zawahiri was acquitted on the assassination charges but later was accused of conspiring against the Egyptian government. END_OF_DOCUMENT_TOKEN_TO_BE_REPLACED