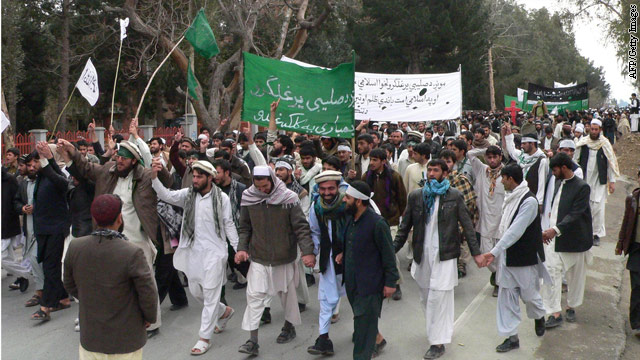 Leave a Reply to News Skeptic